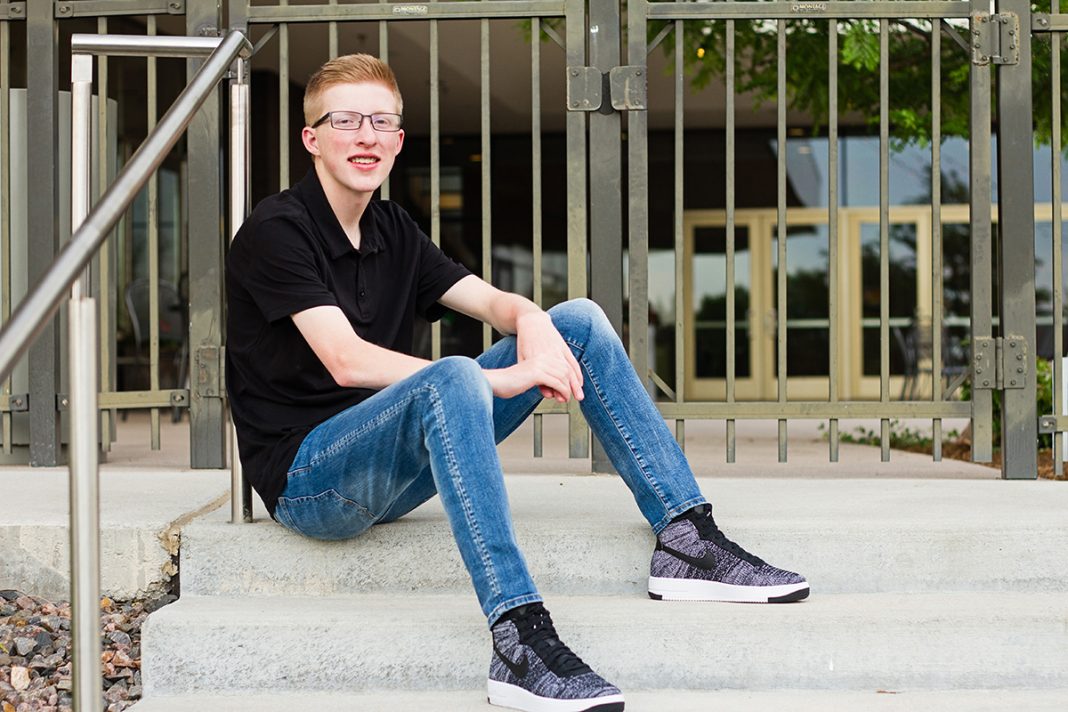 With 30 seniors photographed for the class of 2018 (yep – 30)… only 6 of them were guys! Ryan is just one of those 6 cool dudes that I was able to photograph this year. He is in the band (you have to say “da band” like I do) with the Legend Titan Marching Band, he plays also in the Jazz Band, Wind Ensemble and Pep Band. He’s one of the cool kids I’m in awe that plays more than one instrument.

When asking for what type of session he wanted, he asked for a similar senior from a few years ago spots as I call the “Andrew Tour” and then switched it up so that Ryan got a few different locations and made his session different. We focused on his instruments which showed his passion and who he is, a really nice guy. 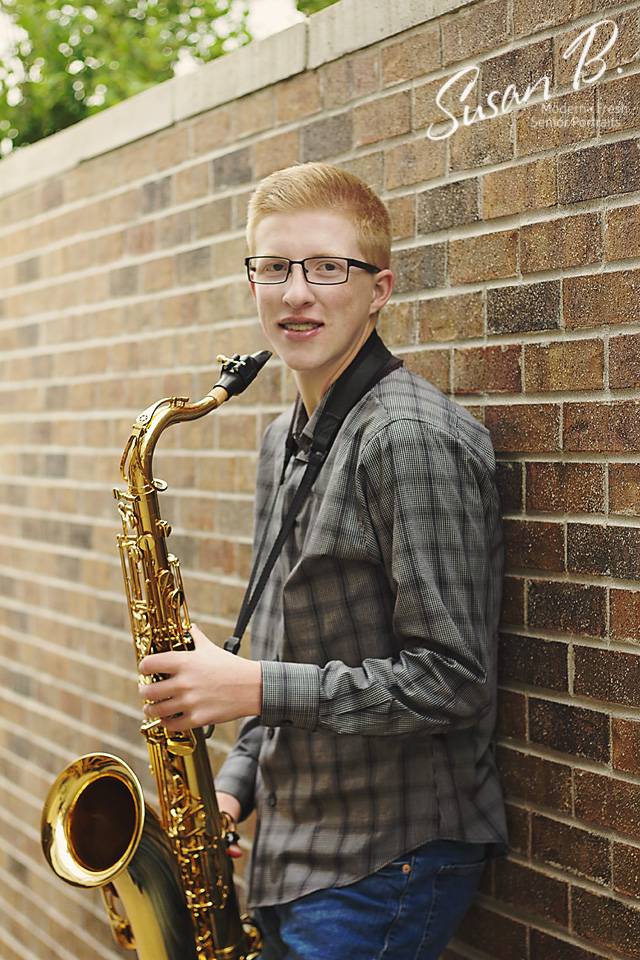 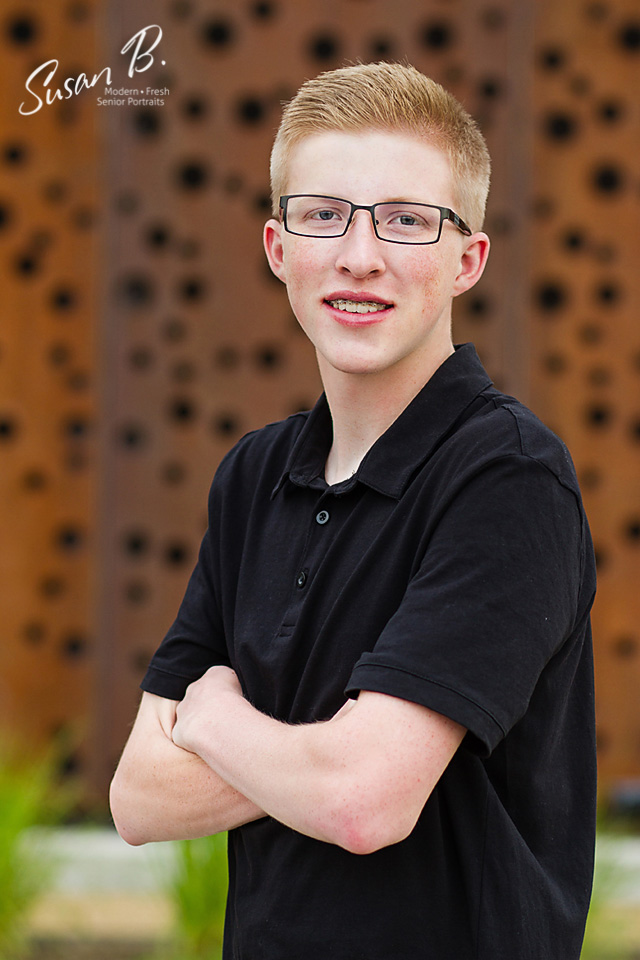 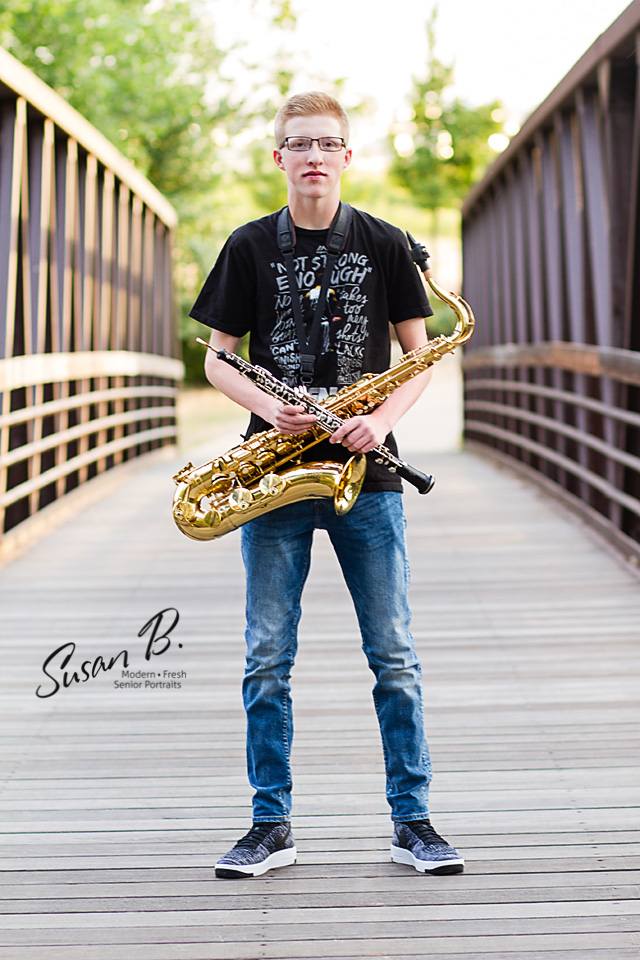 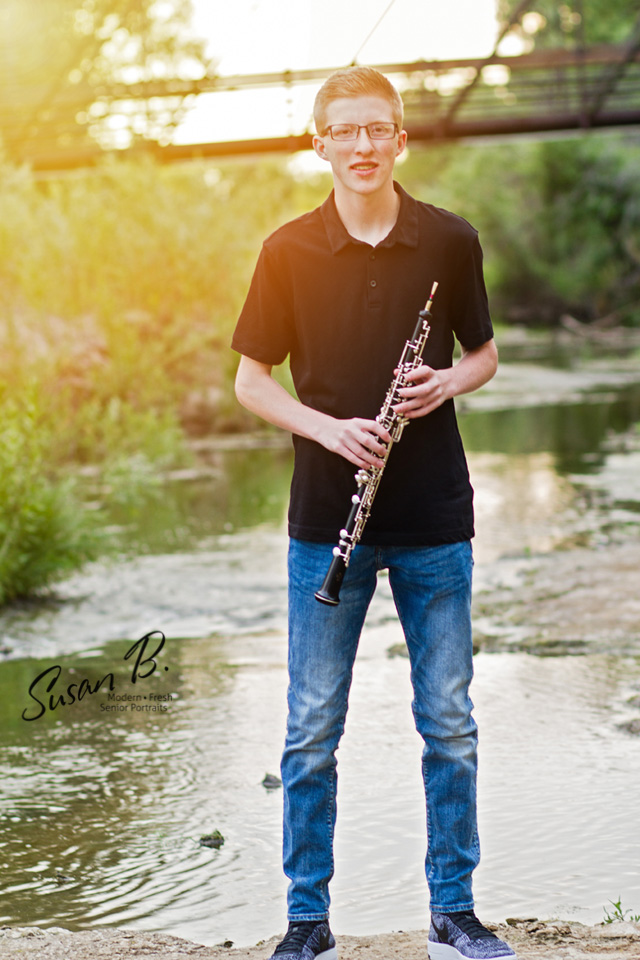 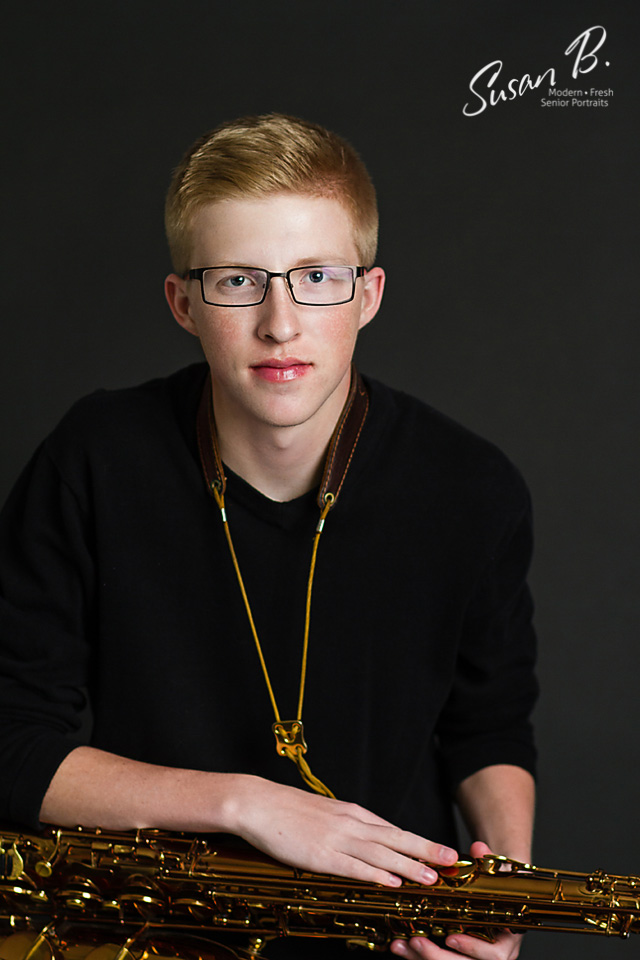 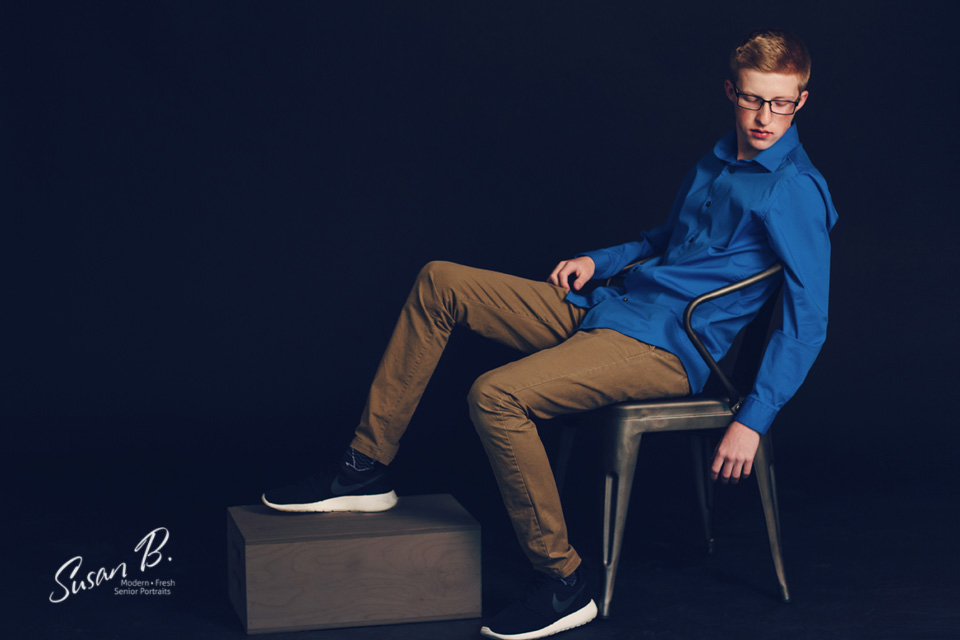 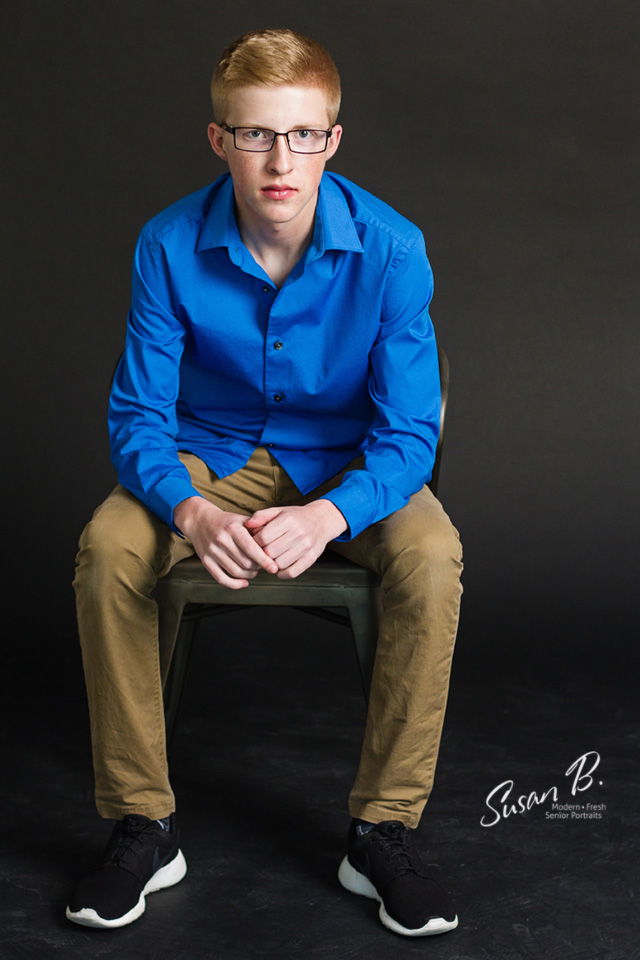