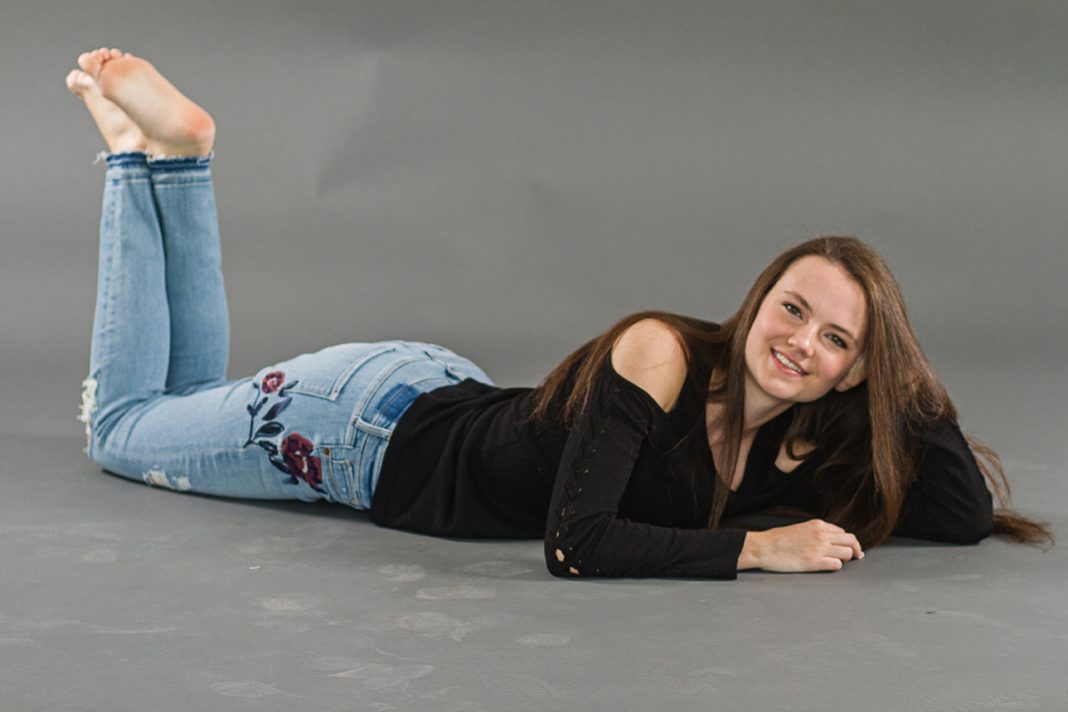 As I mentioned a few weeks ago – I added a few new schools to my categories of seniors I have photographed this year. Add Regis Jesuit High School to that list this year as Kelli is a current senior there! She is also the sister to 2015 Chaparral High School Senior – Jack! Siblings! It was awesome to meet Kelli and get caught up on Jack and his schooling right now! This girl is busy, like busy busy! When getting together to view her pictures, she was in her final year of musical theater (3 years) she was initiated as a member of the International Thespian Society! She also played soccer 8 years recreationally and 2 years for Regis. She recently learned how to snowboard (Colorado girl!!!) and she is also in the National Honor Society and French Honor Soceity at Regis.

After school she plans on going to college for a major in architecture – we had lots of talks about that when we were doing her pictures… this girl is going places! Here favorite part of her senior session was being both indoors and out and even playing in the water! 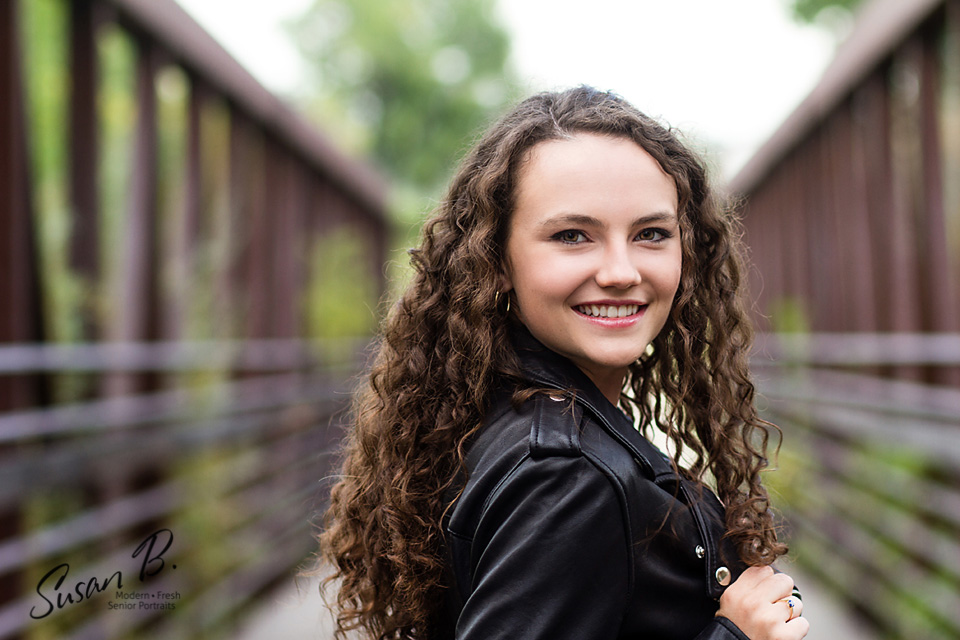 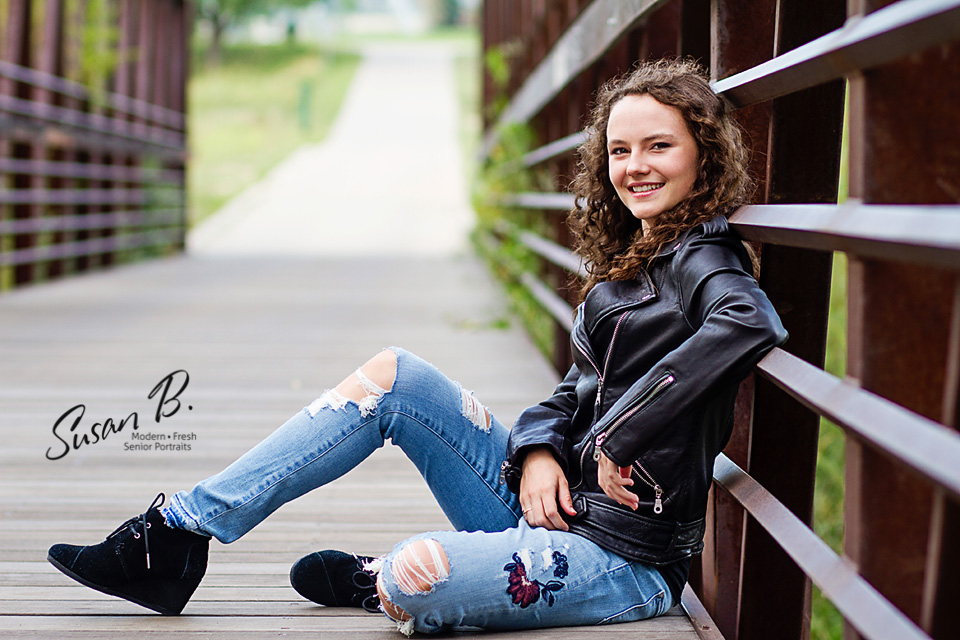 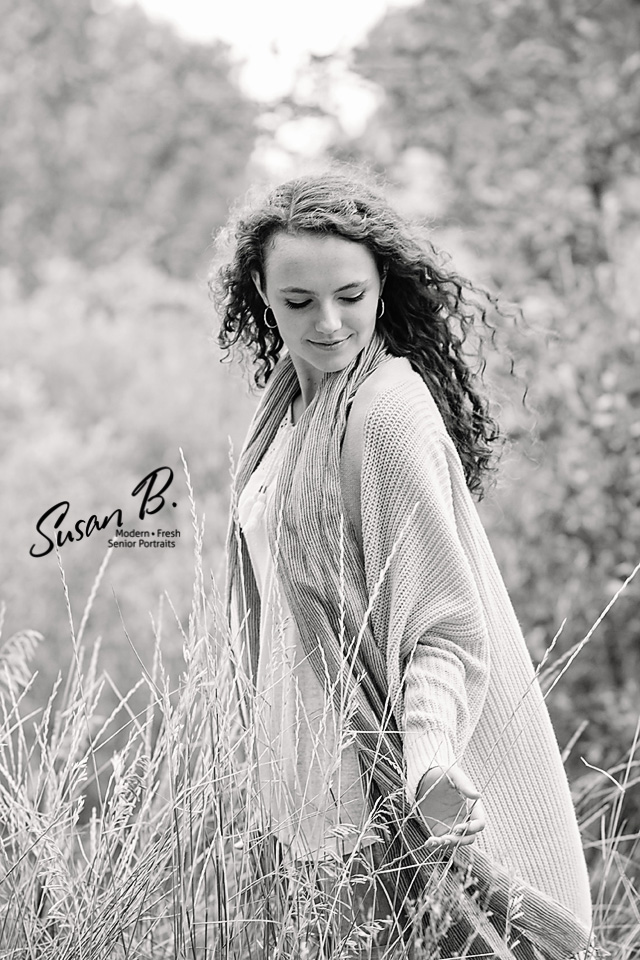 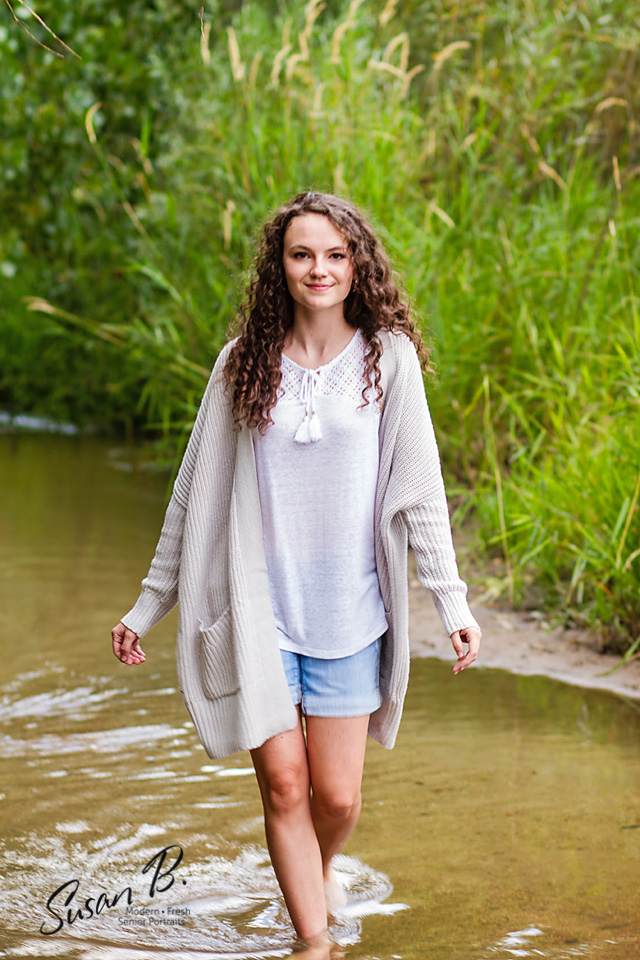 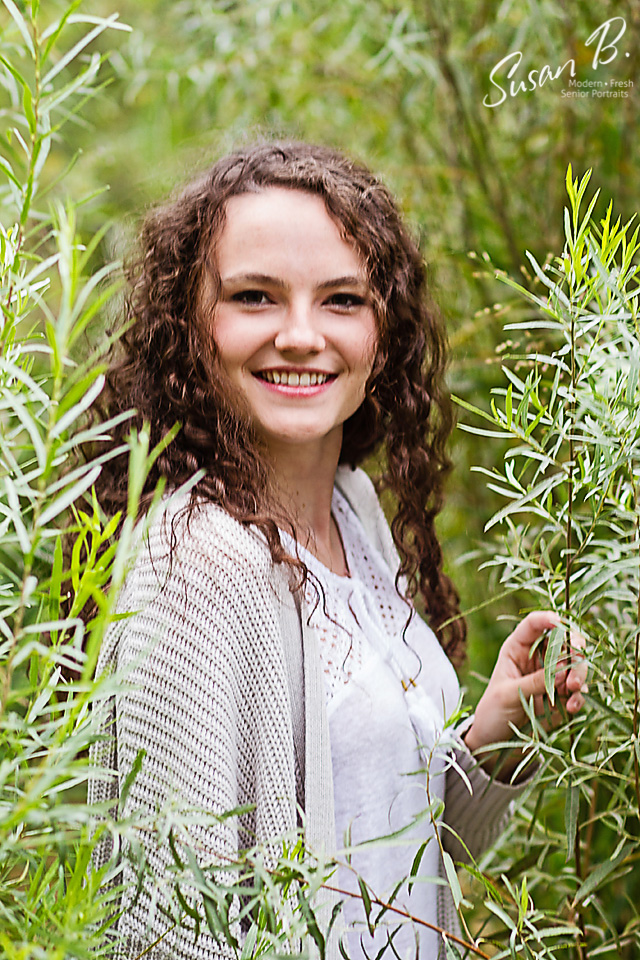 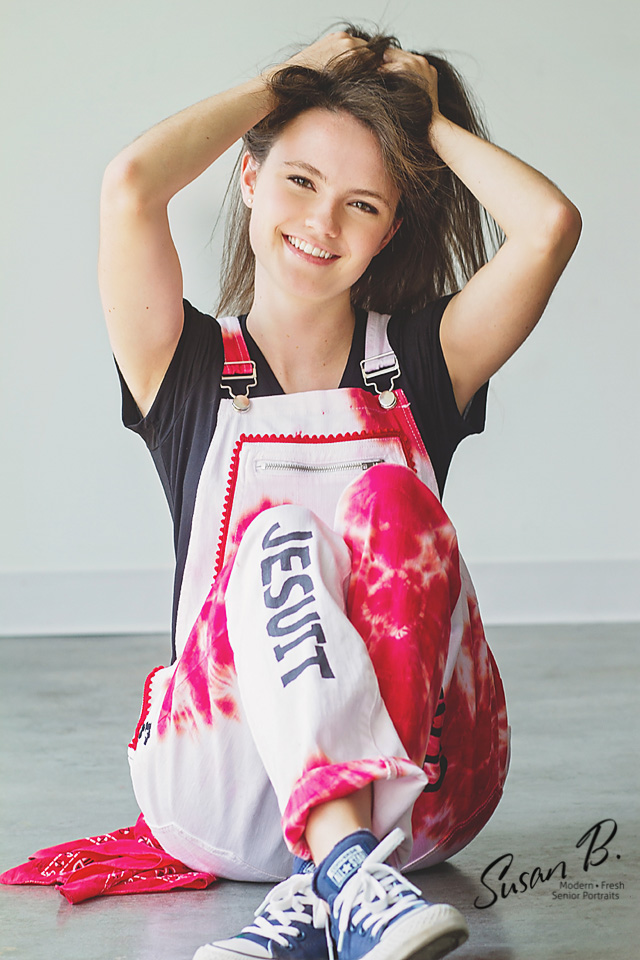 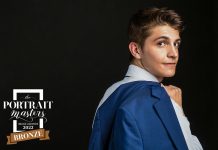 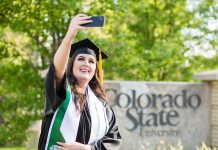 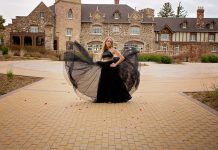 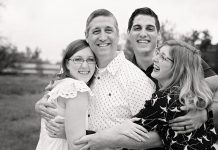 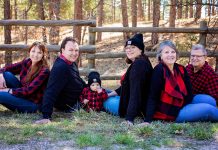