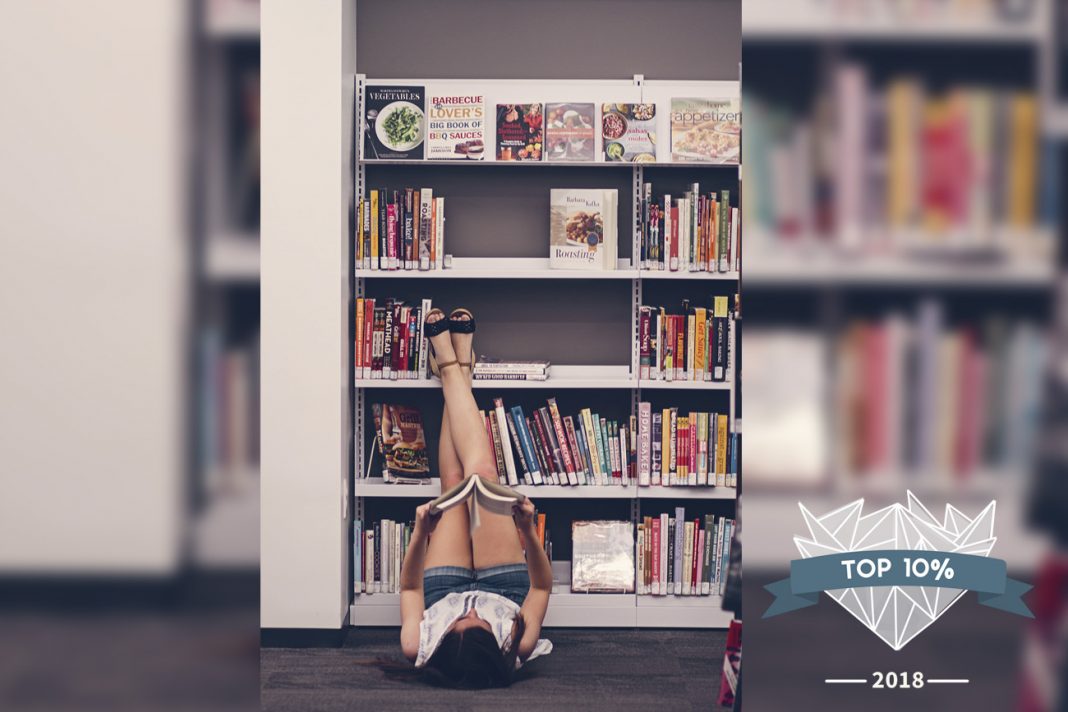 Last year I entered an online photo contest. Being excited on how well I thought I did last year, I wanted to see how I would do again this year. I even went as far as visiting with a local photographer friend and we spent a few hours going through each other’s sessions picking the best photos for this years entries.

In early February, voting started and anyone could vote. With over 412,000 images entered – odds you weren’t going to see my work very often. I couldn’t put my logo or any other reference of my name on the image, it was voting on pure gut. Out of 4 images displayed, you voted your favorite? Easy? Sometimes.

Like last year – every 2 days based on voting, the bottom 10% of images in each category were eliminated and then those still remaining went to the next round and then repeat every 2 days. Random categories would appear, I would vote on the image I liked out of 4 images displayed and then another set of images in a category would appear to vote on. I voted on weddings, brides, families, babies, wanderlust, whatever the category appeared on my screen. If you really liked an image, you could ‘heart’ the image and then see how it places at the end of the contest. I was able to see how I was sorta of doing as there were hearts on my login panel meaning someone liked my photo. Last year I had 35 other people liked one or more of my images and this year I had 40. Again – I would not know till a month later how I really did, I was on pins and needles a lot. I also ‘hearted’ other images during the voting process and can’t wait to see how they did.

Here are the stats: 412,379 images from around the world were submitted. There was a total of over 60 million votes. Pretty cool huh? During the times I had time to vote, a few of my images came across my voting panel – which of course I would vote on. Based on the hearts I received daily gave me a clue that I was still making it in the rounds. A few other photographers and I would look out for each other so that was another indicator that I had images in. Out of 12 rounds with voting all of February in place I made it Round 11 out of 12. I stopped receiving hearts shortly after round 10 and as the images were being eliminated – the top images were being repeated a lot and I was not seeing any of my work. 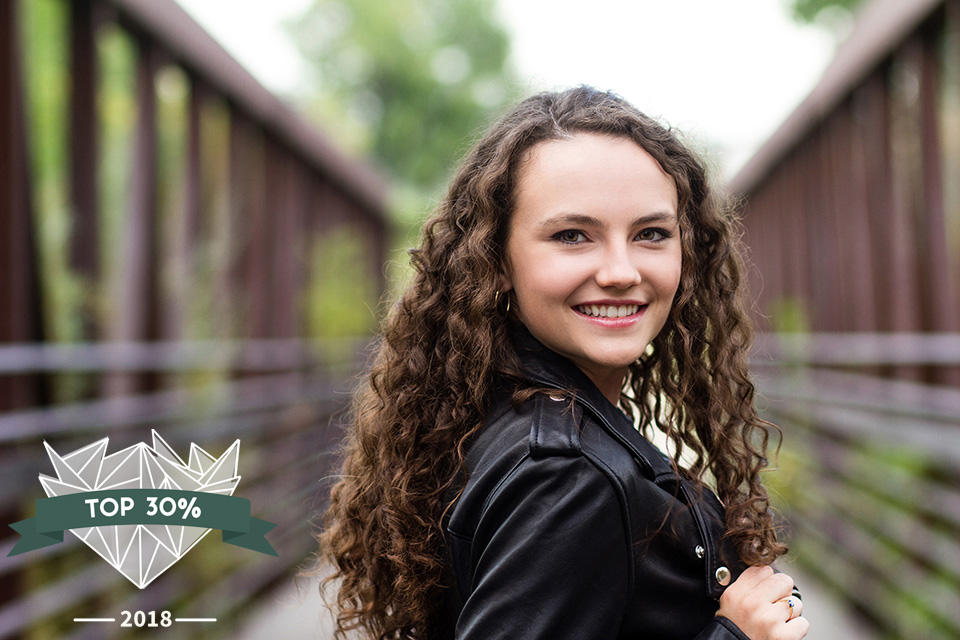 Round 7/12 Placed 8,797 out of 29,460 images in the Category – Teens & Seniors
2018 Regis Jesuit High School Senior – Kelly M. One of my favorite’s and hers from her senior session this past year. Loving her curly, curly hair and her leather jacket… this image to me is an all time favorite. 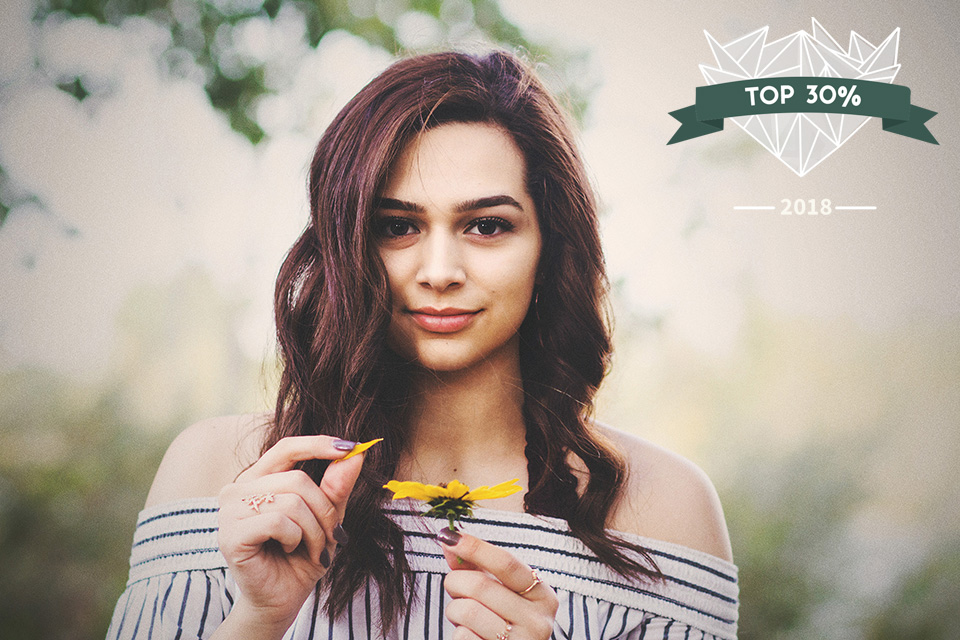 Round 8/12 Placed 7,761 out of 29,460 images in the Category – Teens & Seniors
2018 Chaparral High School Senior – Ashley R. Some of these photos you will see are seniors I have not even featured yet! Ashley is sister to 2017 Chaparral High School Senior Haley and what is so great about her session, by just a stroke of crazy luck… both of them took some pictures a year apart with flowers. I put an artistic flare on this photo and it did really well. Before I even entered it into the contest, this was one of Ashley’s favorite photos so it was exciting to tell her the outcome with this photo which is also being used on her graduation card!

Round 8/12 Placed 7,325 out of 29,460 images in the Category – Teens & Seniors
2018 Legend High School Senior – Isabella N. What was a shocker to me this year, is I didn’t get to see a lot of my images during the contest. I was able to see a few images early in the voting and I am in a group with other photographers who were looking out for each other but this is one that totally slipped under the radar so imagine my surprise that this beautiful image placed! 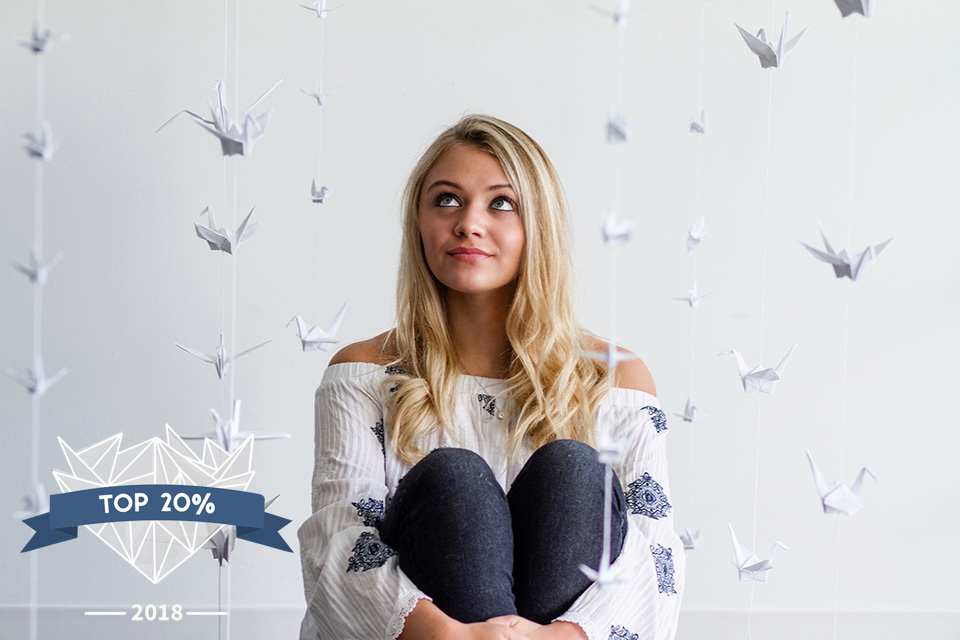 Round 10/12 Placed 3,764 out of 29,460 images in the Category – Teens & Seniors
2018 Rock Canyon High School Senior – Leah T. When your studio provides the opportunity to bring in something different to photograph and you have seniors… I take it! One of the other photographers that I share the studio with brought in handmade cranes for about 2 weeks and hung them in the studio. She made it look easy as she photographed younger children with them and it worked. I tried to photograph the cranes in different ways with my seniors and with Leah we got this. The cranes were a hit with her that she too picked this to go on her graduation card (before knowing how well it placed…) 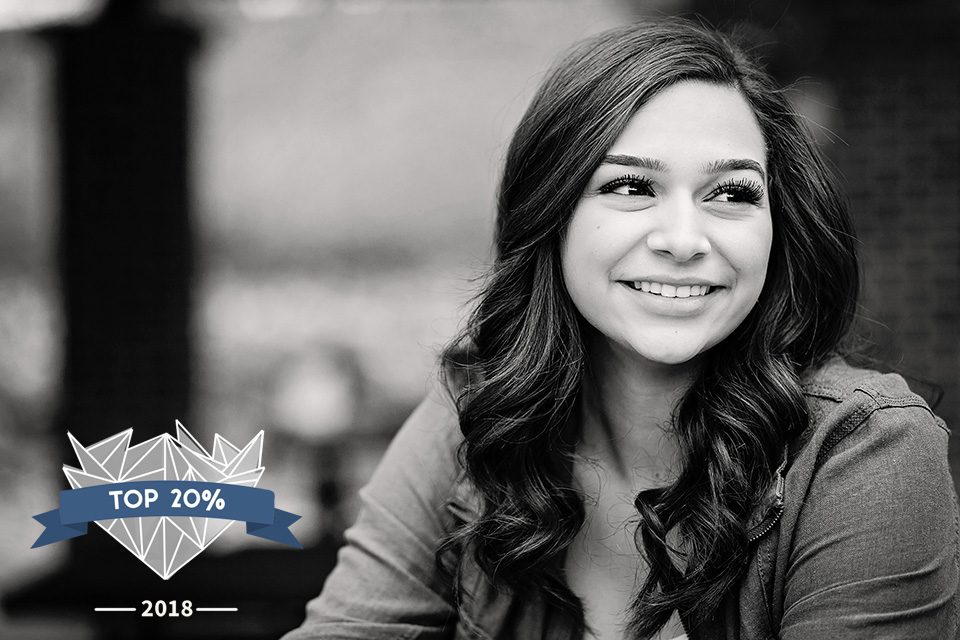 Round 10/12 Placed 3,101 out of 29,460 images in the Category – Teens & Seniors
Hello 2018 Chaparral High School Senior Ashley again! Yes, if I liked a few photos from their session it was entered. This image was such a spur of the moment thing. Her dad was with us on the session and he said something funny and she looked over to him, laughing… and I caught it. This natural look of Ashley is just so amazing. And wouldn’t you know it… HER FAVORITE TOO! ALSO on her graduation card this year. Boom! 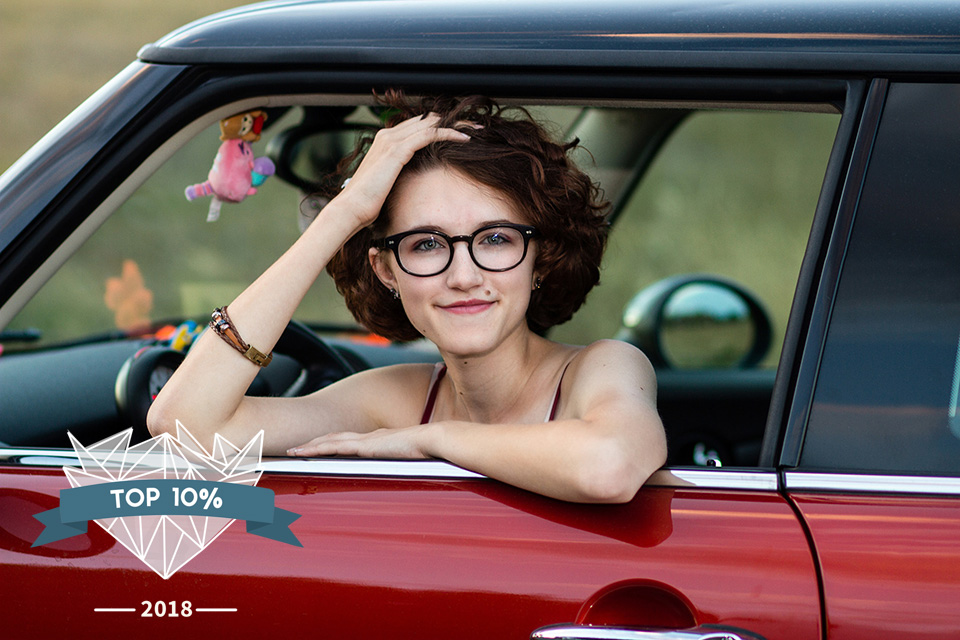 Round 11/12 Placed 2,539 out of 29,460 images in the Category – Teens & Seniors
Hello again to 2018 Legend High School Senior Isabella!! How cute is this London girl living in Colorado with her cute mini Cooper car? What I love about this photo (and obviously so many other voters) is that just the details you can see in her car is all about her. There was a debate earlier in the year with other photographers that I should remove what was hanging from her mirror and I felt that was what made the car photo so cool. A car to some people and what you have in it is the statement about YOU. I get it… let’s all remember that I drive a H3 Hummer. YELLOW. 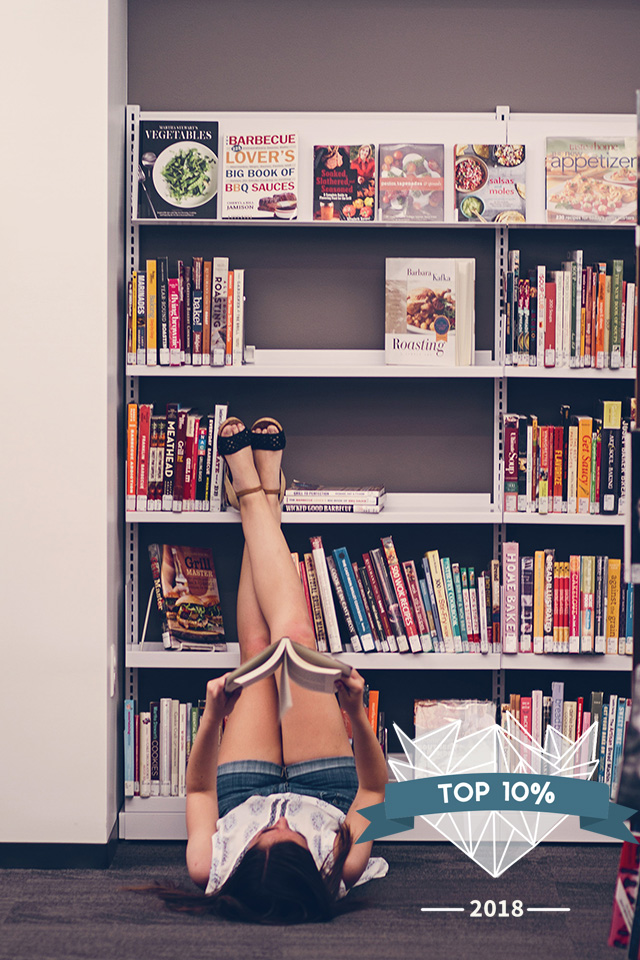 Round 11/12 Placed 2,256 out of 29,460 images in the Category – Teens & Seniors
2018 Legend High School Senior – Abigayle D. Wow. Wow. Wow. Who knew that asking a senior if she liked to read, walking into the Parker Library and asking for permission to spend 10 minutes for a few shots that THIS would be my best photo voted for 2018? I knew this one had done well because my good friend who I had consulted with on images had voted on it and sent me a screen shot just days before the contest ended and so it was a wait and see for almost another 2 1/2 weeks before I would know.

Are you in awe too? Yes – me too. So take a look at the entire set of images I submitted…

Oh and if you want to know..I submitted images in the following categories: Seniors and Families this year. I am already planning for next year! 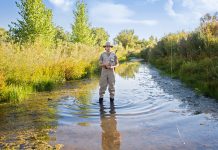 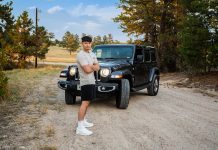