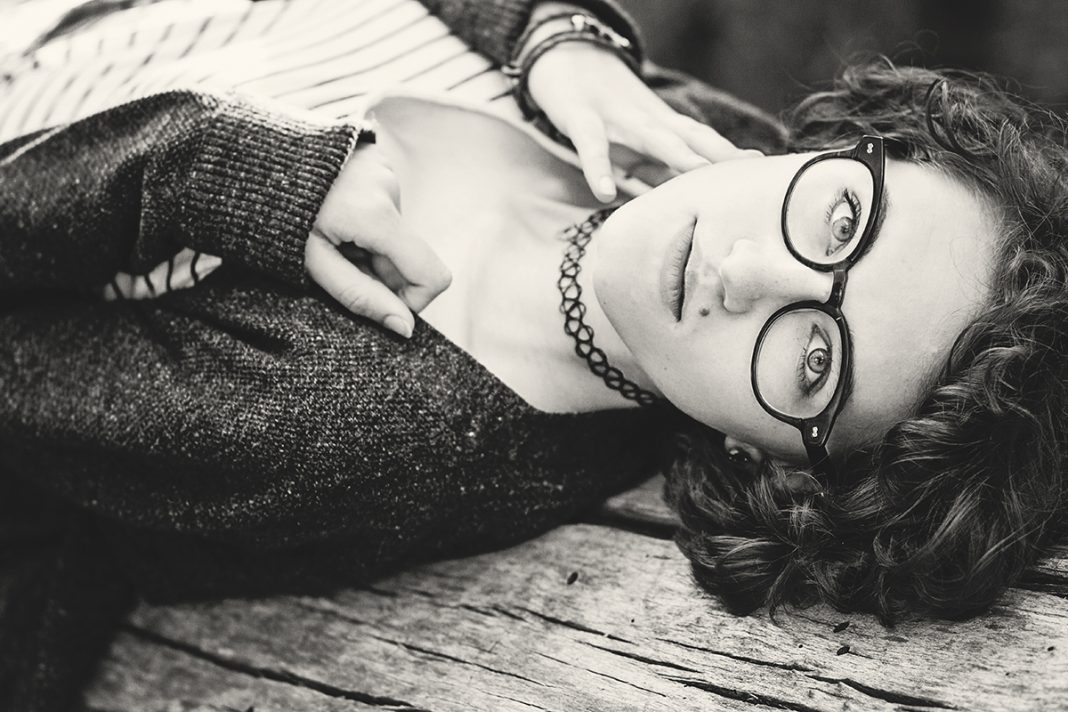 I was so excited when this adorable senior contacted me for her senior portraits. Isabella, Bella to her friends and family has this amazing story about her life and how she ended up at Legend High School. Her parents, who are from Colorado but have been living in England, so Isabella has been in England most of her life! Her parents moved back to the states, making Colorado home again and Legend High School got Isabella, British accent and all!

How I knew about her – is that shortly after she arrived to Legend, the Legend Titan Marching Band went to London for the New Years Day parade which gave Isabella the change to go back, if only for a few days. From this exciting time, there was news stories on her and the band and that’s how I got to know Isabella. Other fun facts from her session that I fell in love with her… she plays the flute (SO DID I in high school!), when asked her favorite holiday – Bonfire Night (a British holiday that I quickly had to go look up) Bonfire Night is a name given to various annual celebrations characterized by bonfires and fireworks. The event celebrates different traditions on different dates, depending on the country. The most popular instances include Guy Fawkes Night (5 November) in Great Britain. Just reading about the event, the food and hey – fire, fireworks… I want to go!

When at her session she talked about goals after school, which she will be attending locally and would like to major in psychology and considering a career in counseling.

She brought her adorable dog to her session and to give this gorgeous British girl some Colorado views – I picked a location that would give her some great Rocky Mountains as her background and then a week later she came into the studio and she just rocked her session with her mega watt smile and amazing curly hair (LOVE LOVE LOVE). You may have noticed that she has been featured in a few other features on Susan B. – I submitted a few favorite photos (5) of her into the 2018 Photo Contest… one of the images being the last one I selected to submit placed in the top 10% in the Senior category!

Then she was featured again in the 2018 Prom with Susan B. Session, wearing the cutest dress ever. Both her senior pictures and Prom… we couldn’t let this cute British girl with the cool British car (Mini-Cooper) not be in the pictures so the car was too!

Enough of me rambling – check out adorable Isabella’s Senior Session! 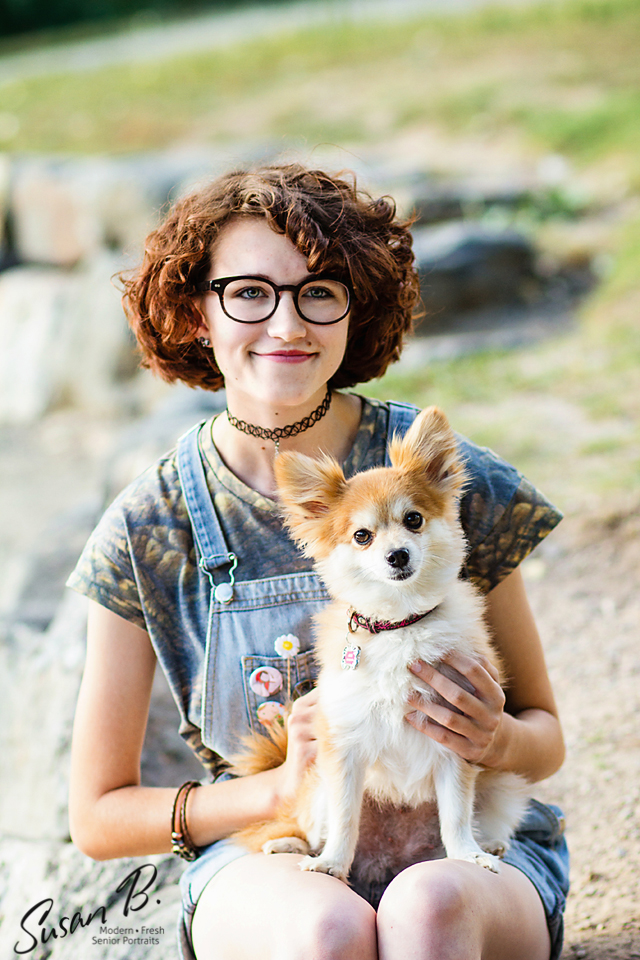 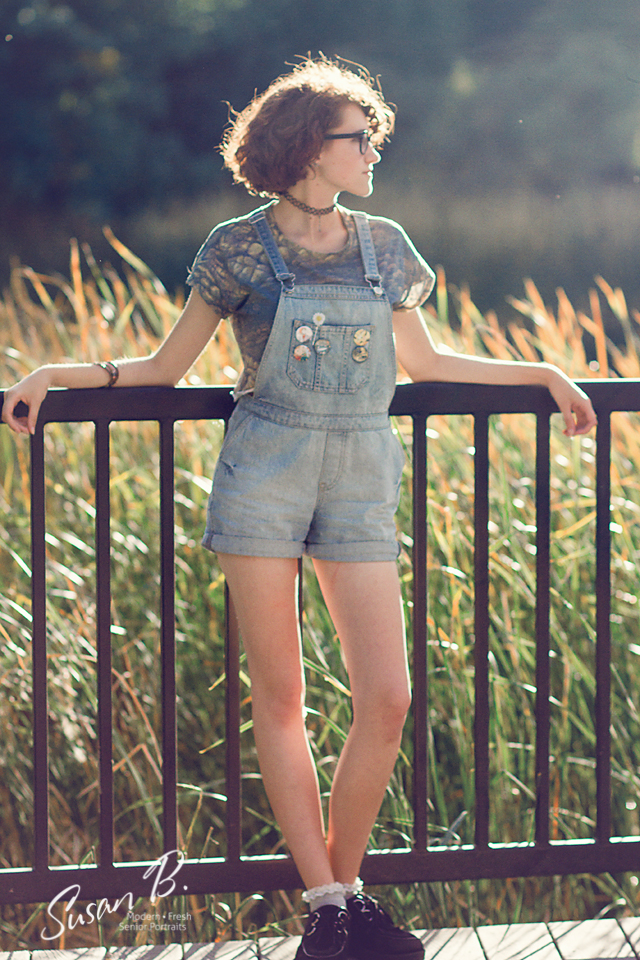 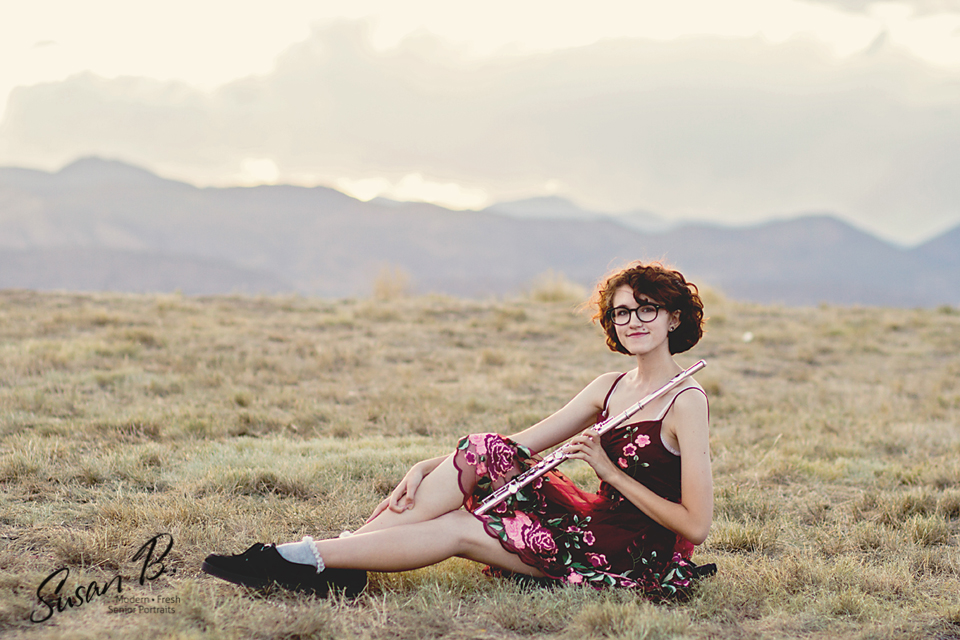 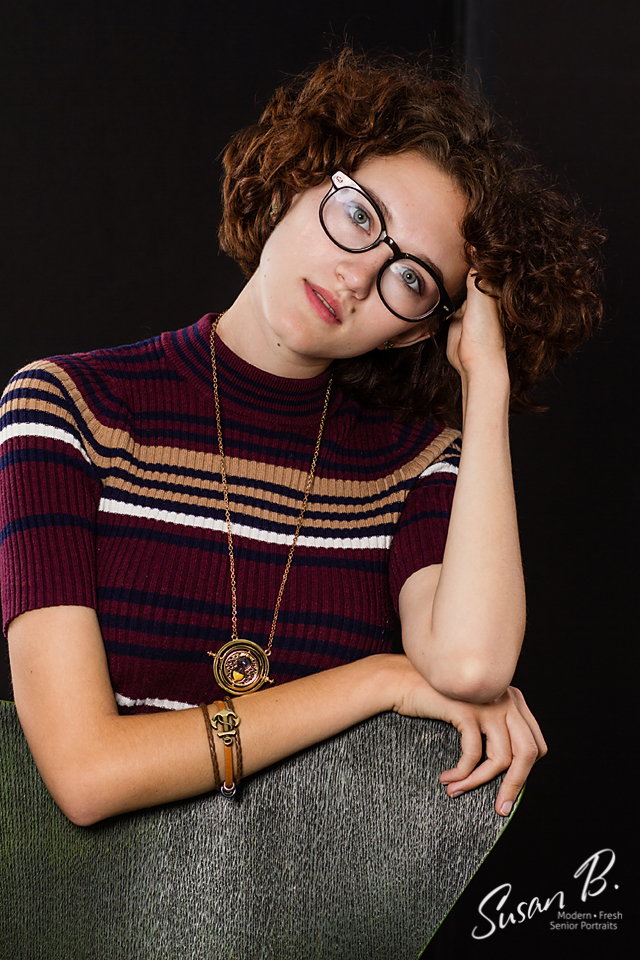 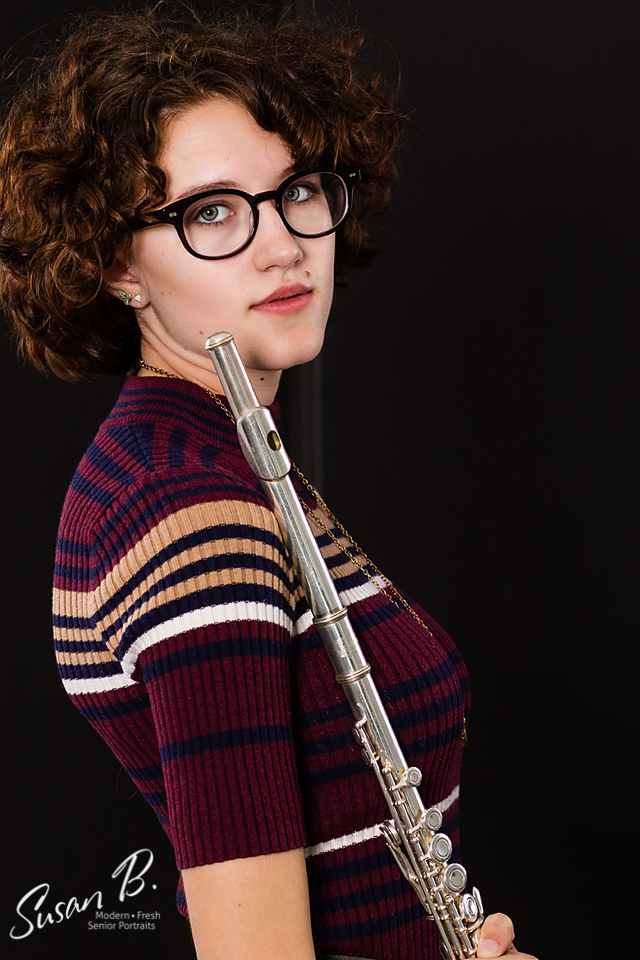 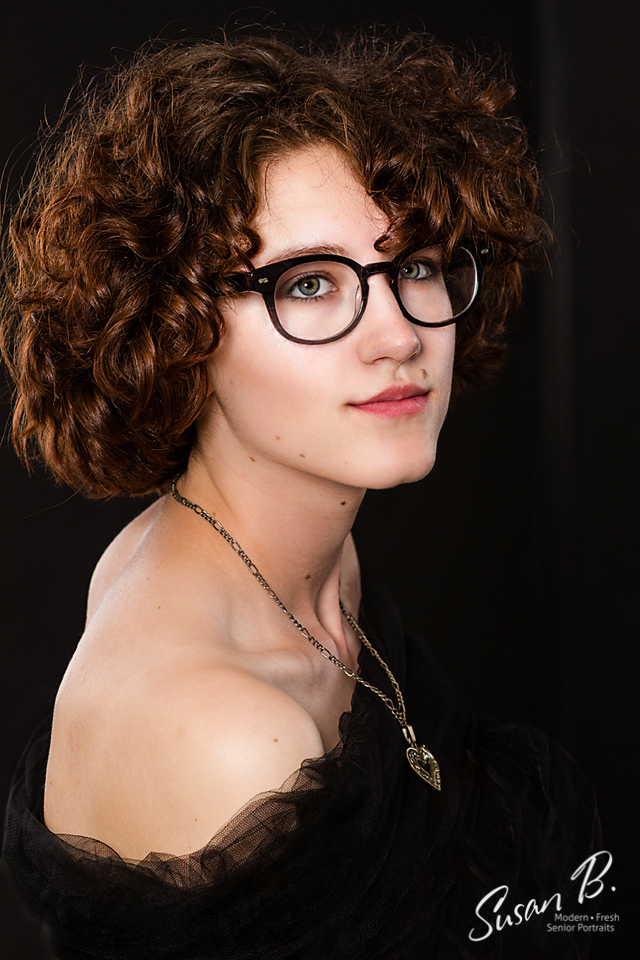 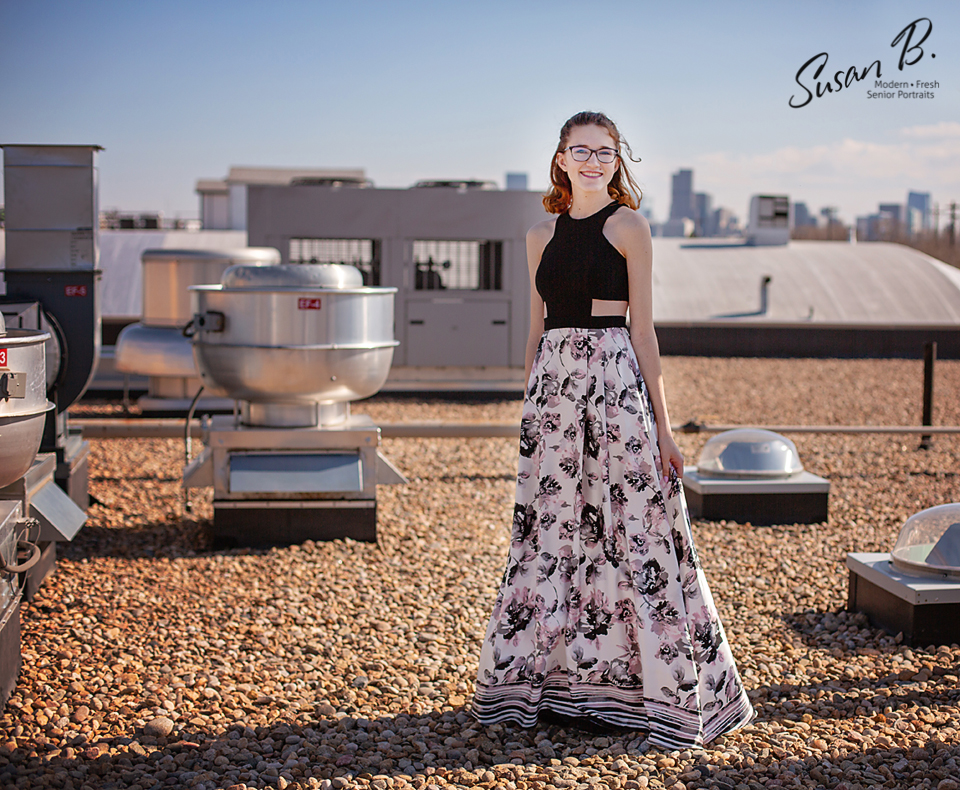 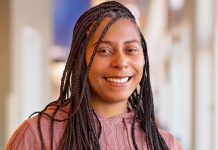 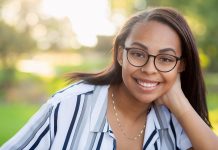 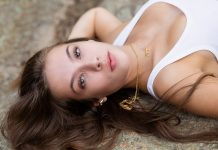 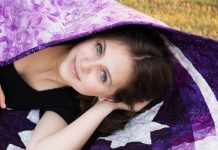