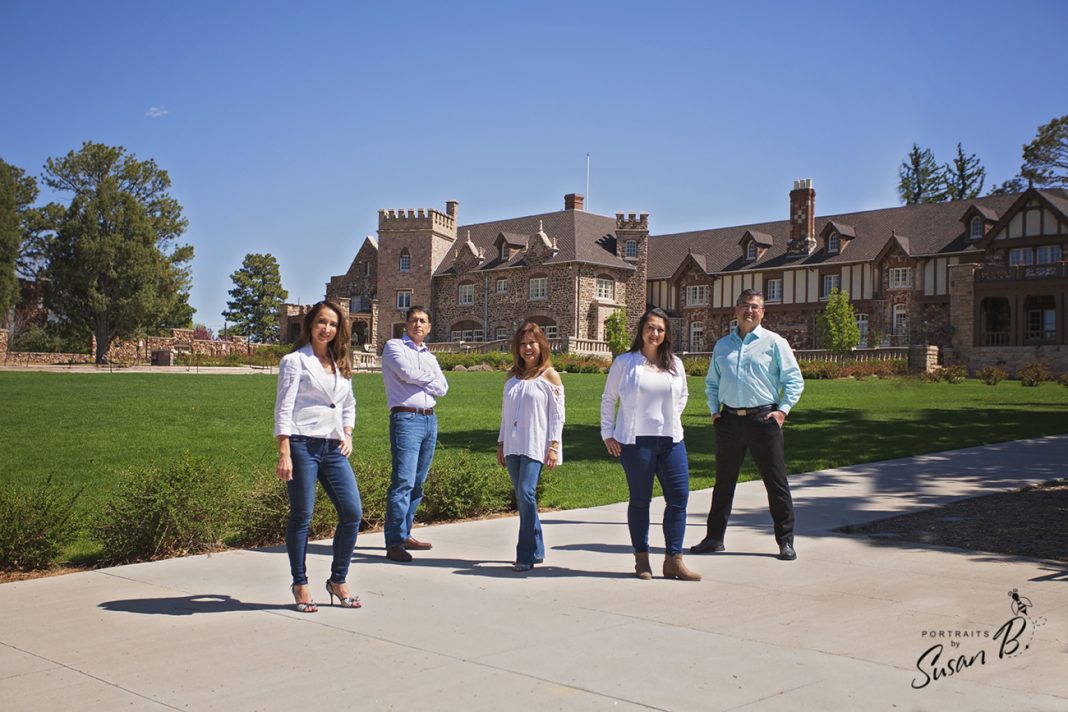 Our world is small when you think of the friends you have made over the years. In 1988, I was stationed in Meridian Mississippi going to Yeoman (YN) school (Administrative duties) and I met Vicki who was also attending YN school at the same time. We instantly hit it off and spent time with each other when we were off from school. Vicki would be assigned to Pensacola and I went to Jacksonville, Fl. and we kept up in postcards! A year later she took a duty swap with another person and was able to transfer to the command I was at and we decided to rent an apartment together.

We then went our separate ways, I moved to Pensacola and she stayed in Jacksonville and our lives went in different directions and we didn’t keep up with each other.

Thanks to that wonderful social media application called Facebook, we found each other a few years ago and became friends again, keeping up with each other lives.

Thirty years later, Vicki’s younger sister Theresa – who happens to be living in Highlands Ranch, would be retiring from the US Navy and Vicki and her siblings Chantana, David and Jewell’s all came into town for the retirement and she called and asked if I would come out and do some family photos of them all together.

We spent an hour at the Highlands Ranch mansion, which gave us a change to remember the things we did together, (our cheesy answering machine about us not being home) bars we went to, people we knew back then and got caught up on each other lives.

It was also great to see her brothers David and Jewell and sisters Chantana and Theresa – they had all stopped in to see Vicki when we were room-mates and so I was able to catch up on their lives as Theresa was still in high school when I last saw her!!

Such an adorable, cute, close family – and I’m so happy I was able to spend some time with them! 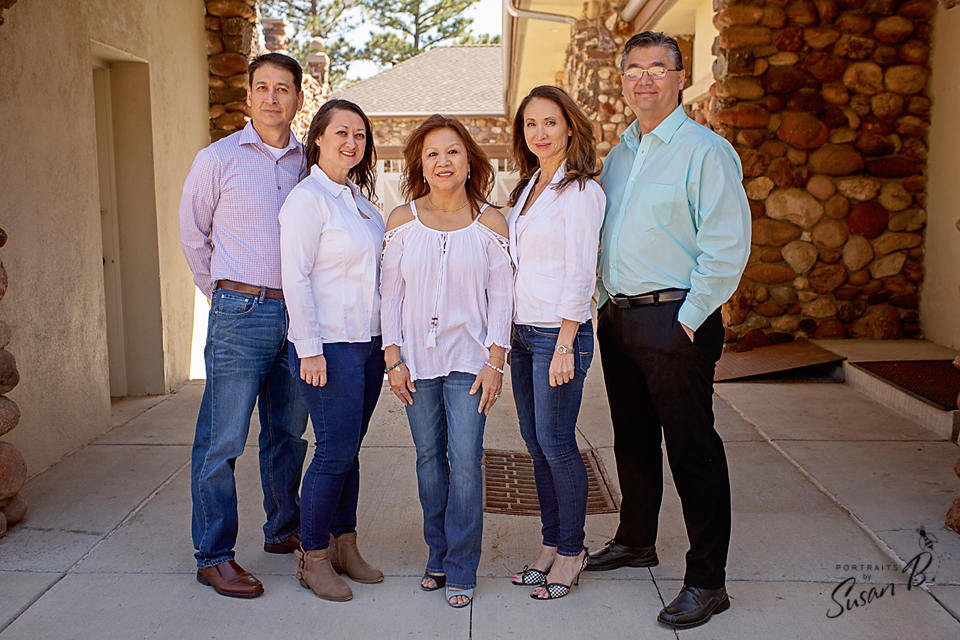 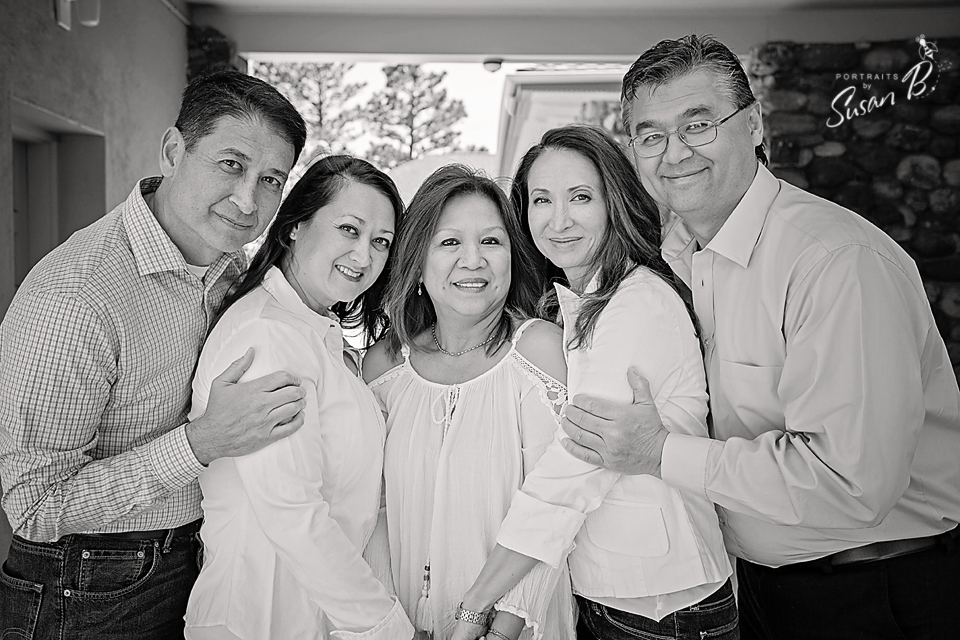 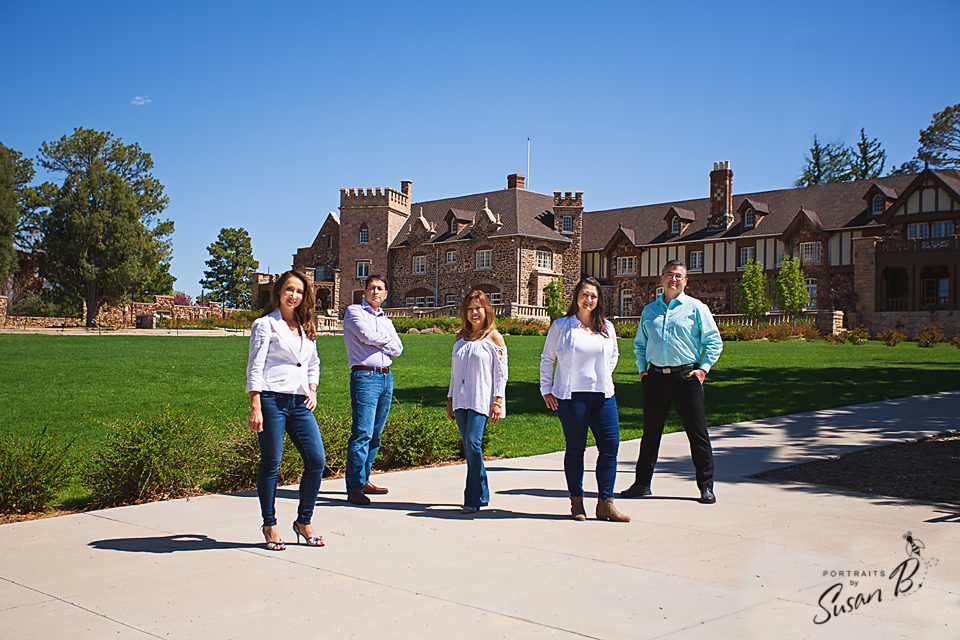 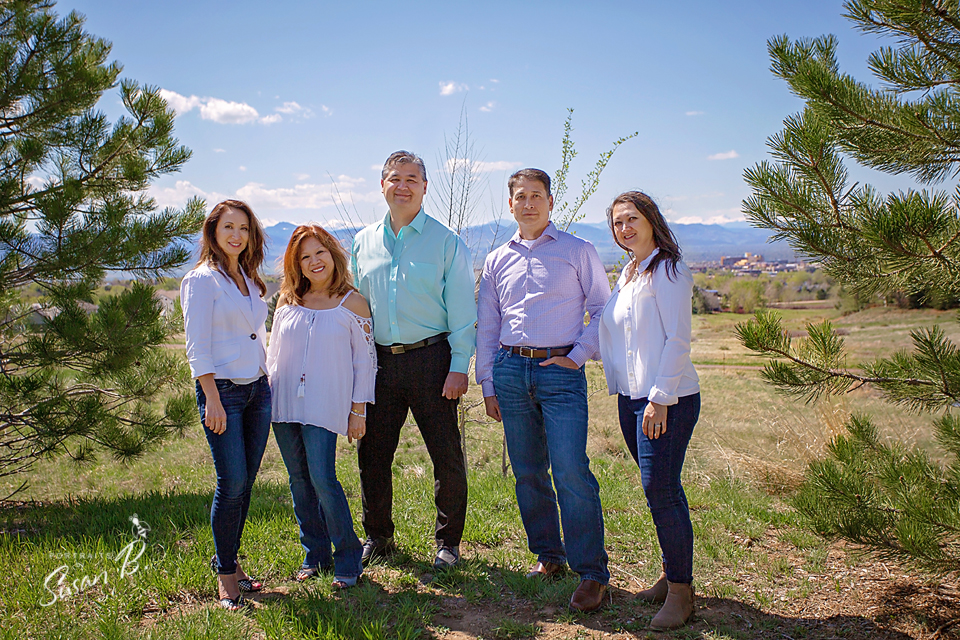 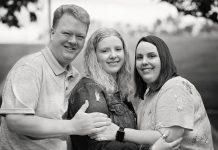