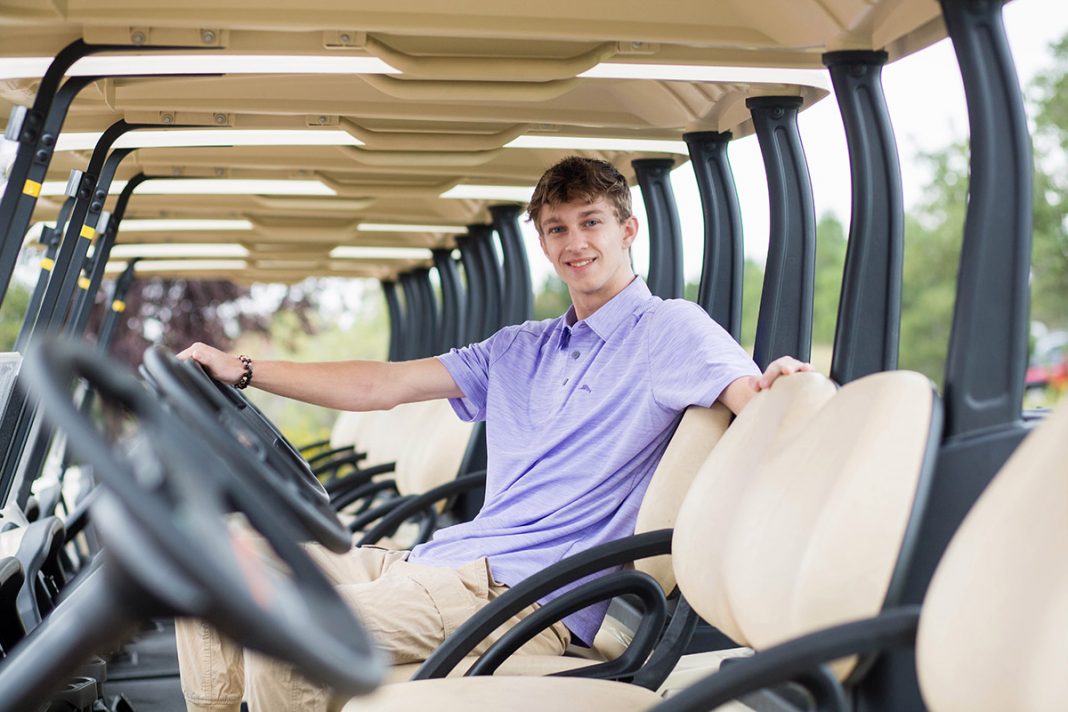 This will be known as one of the more ‘rad’ sessions I have ever done. I am one of those people who don’t break rules, even if the rule isn’t set. So the location of this senior session was to me on the wild side, but what we got out of it was even wilder. Who is this rock star senior with the crazy location? 2023 Lutheran high school senior Brennan. Mom had seen a golf course that had just stunning views. I agree… but if we don’t play golf, can we just go out and take pictures? I know we couldn’t go out onto the course itself. But with just the area where they unload their golf gear, to the 18th hole near the clubhouse – it was enough for us to capture some great images of Brennan.

We were able to go out on the putting green and capture some stunning backgrounds for his senior photos and then we found a line of golf carts. Just sitting there. We did it. Broke a rule (what rule?) and had him sit in the middle of the carts and look cool. Which he does naturally. When Brennan saw the images, he loved the golf cart photo.

My other takeaway from his session was his car. He had Patrick from Sponge Bob Square Pants hanging from his visor. A senior, preparing for college, and yet still a kid at heart with a character from a childhood tv show. Dude. It was rad. 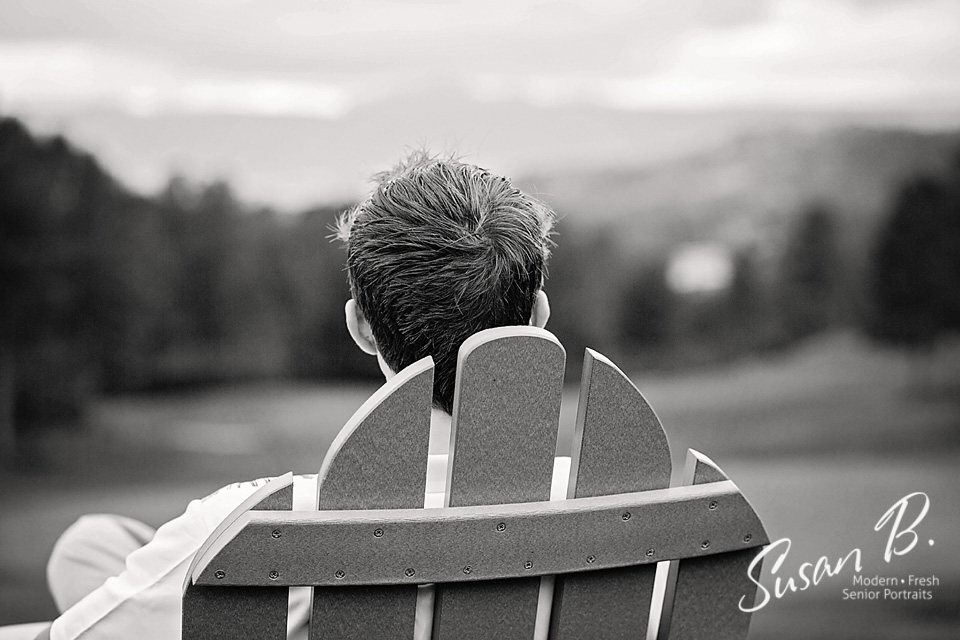 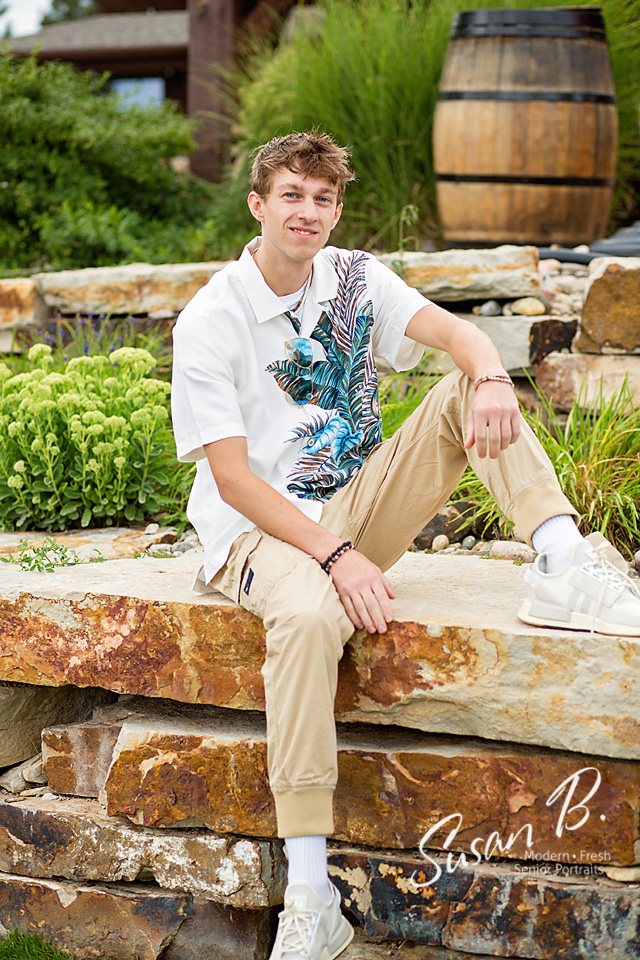 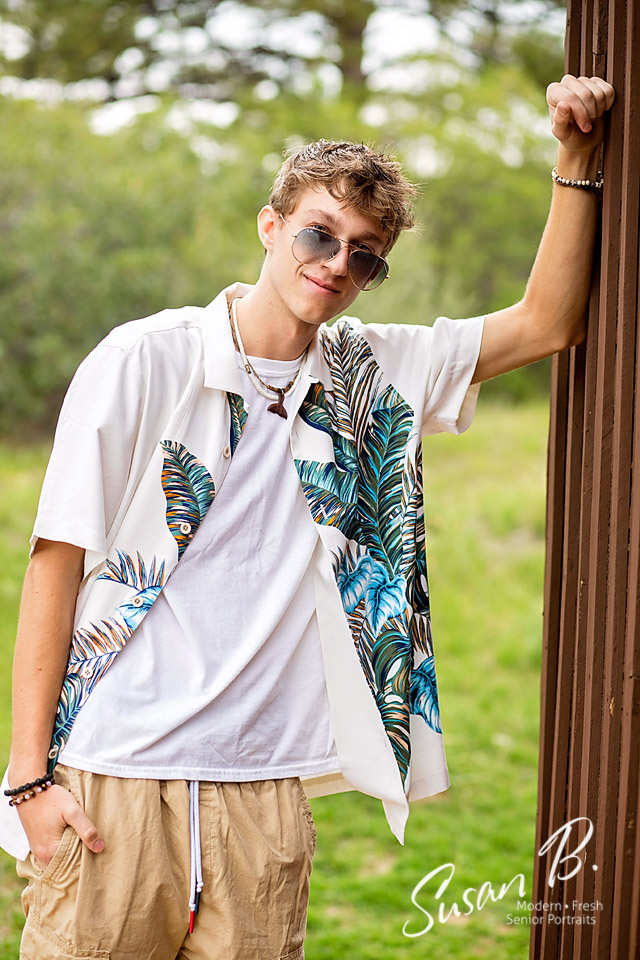 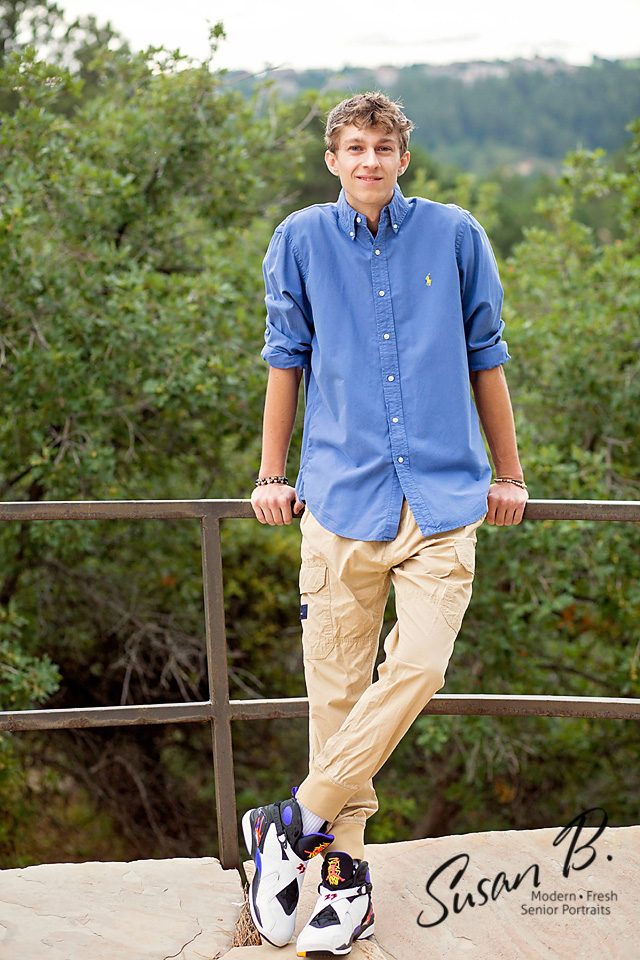 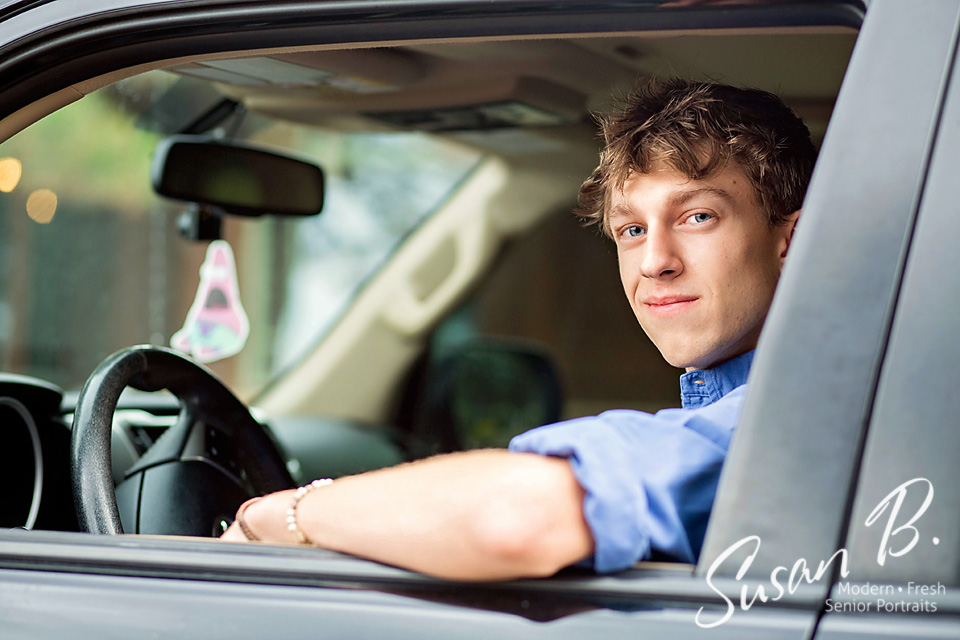 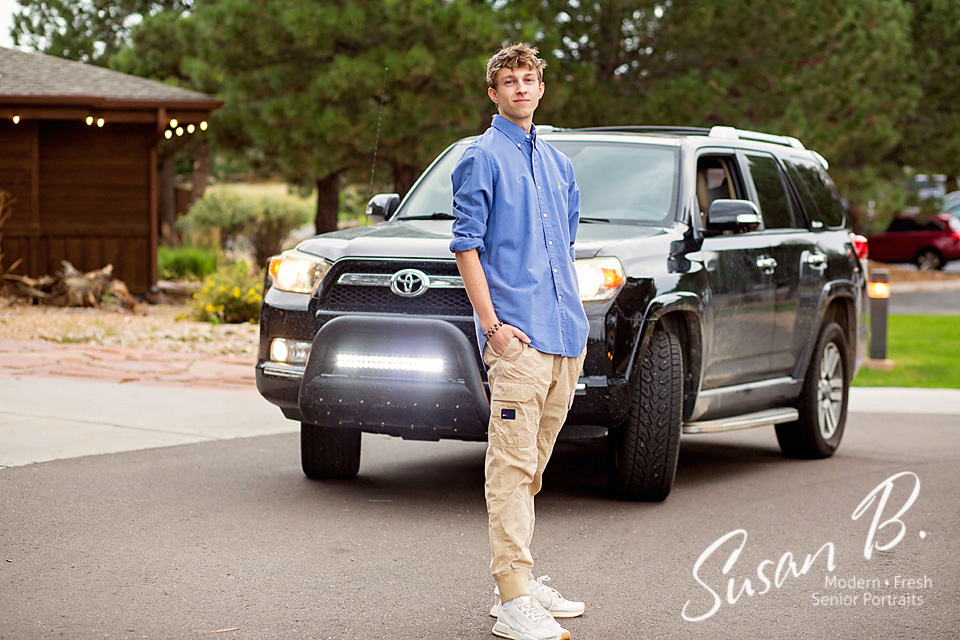 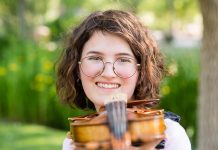