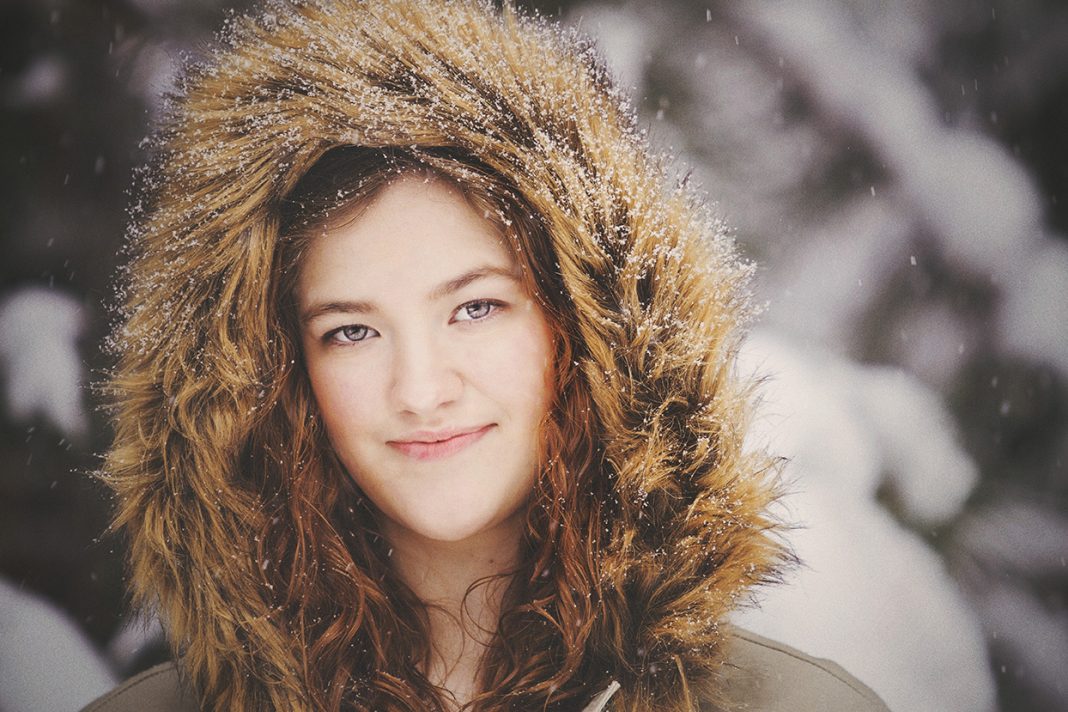 Meet one of the Cutest Babies from the Cutest Baby Contest we had earlier in the year – Meghann. Younger sister (and the baby of the family) of 2013 Legend Senior Laurynn this cute baby and I had a lot of fun this past year! She specifically asked for some winter shots, and that was something I was wanting to do with some of my seniors which gave me the ability to launch ‘Season Sessions’. We planned to get some fall images in but the weather got to us before we had a chance but she wanted winter and we did! She’s with the Legend Titan Marching band, playing both flute and the piccolo and in the Orchestra playing violin. I love working with the music programs!

When she came into the studio for some indoor shots – mom Kim showed me the piccolo that Meghann played, that Kim played when she was in school and Kim’s mom played the same piccolo in high school as well. What was fun to learn that Kim and dad David meet in the high school band and so did Kim’s parents! I love history of families! You’ll love the photo in the set of the group of pictures of Meghann’s grandmother playing the piccolo in band (black and white photo), the larger in color image is of Kim playing the same piccolo in her high school band, surrounded by all of Meghann’s music sheets from this year!

Meghann is heading off to Hawaii for college this fall, more reason for me to make a visit to Hawaii now! Take a look at her amazing and seasonal session she had this past year! 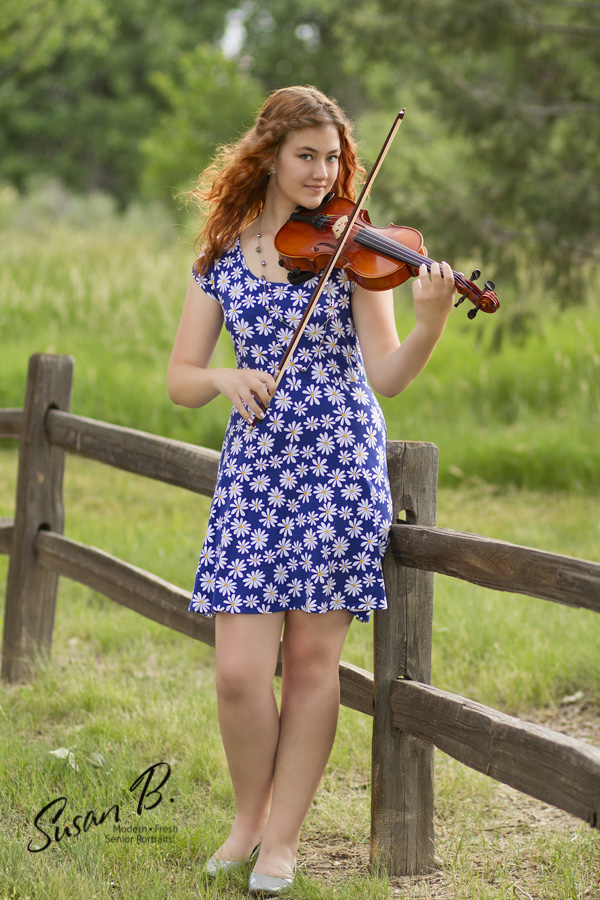 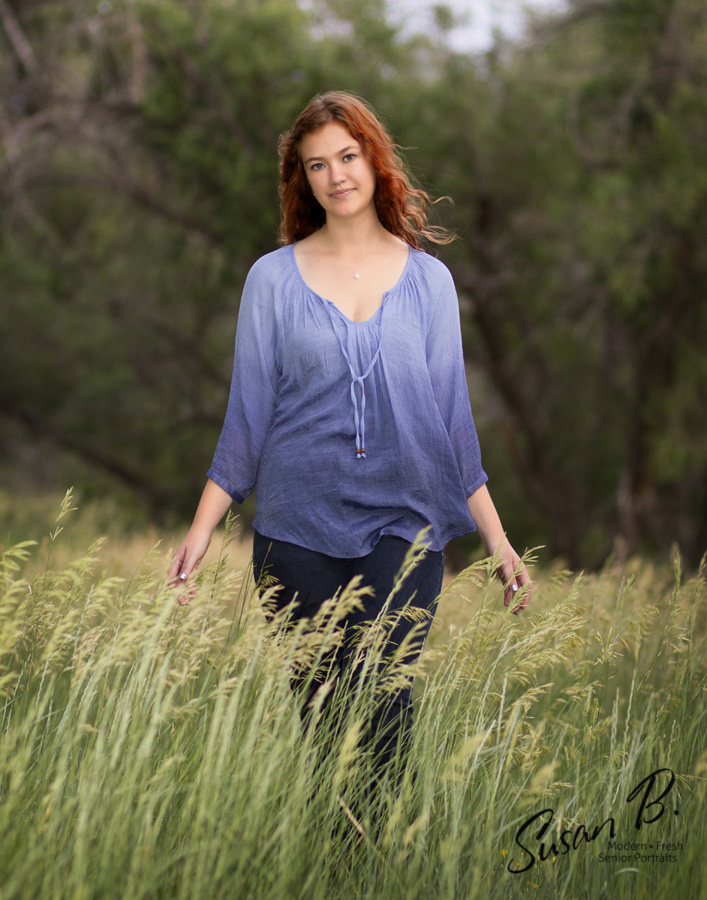 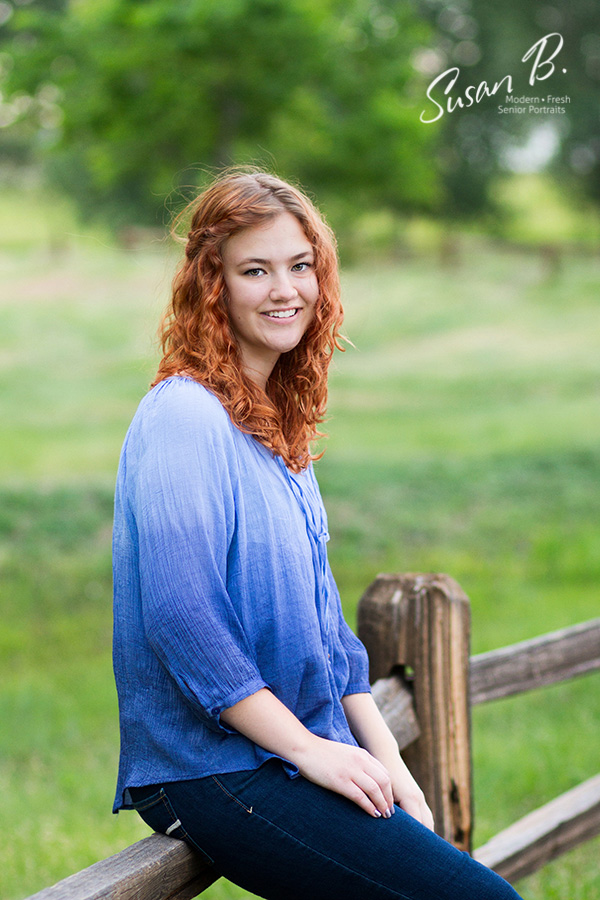 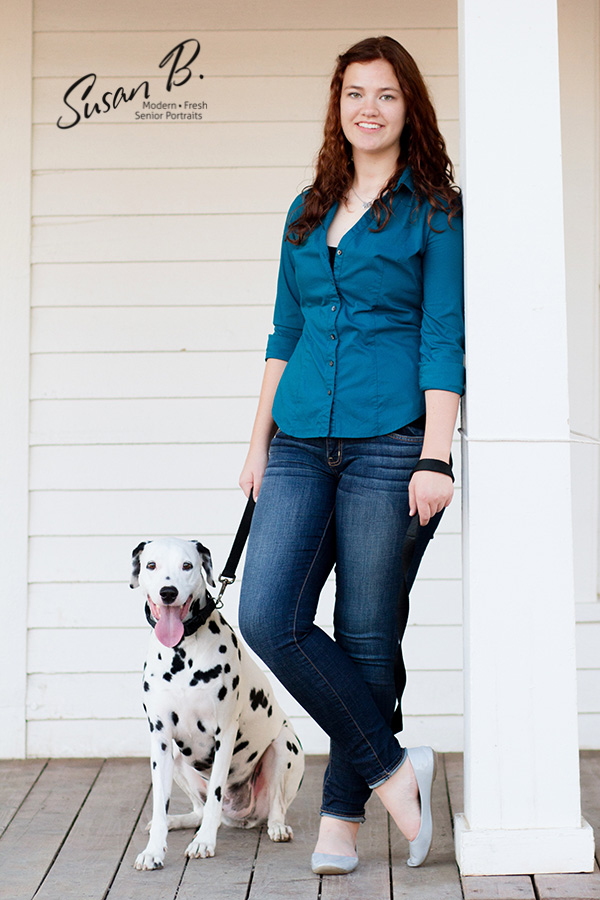 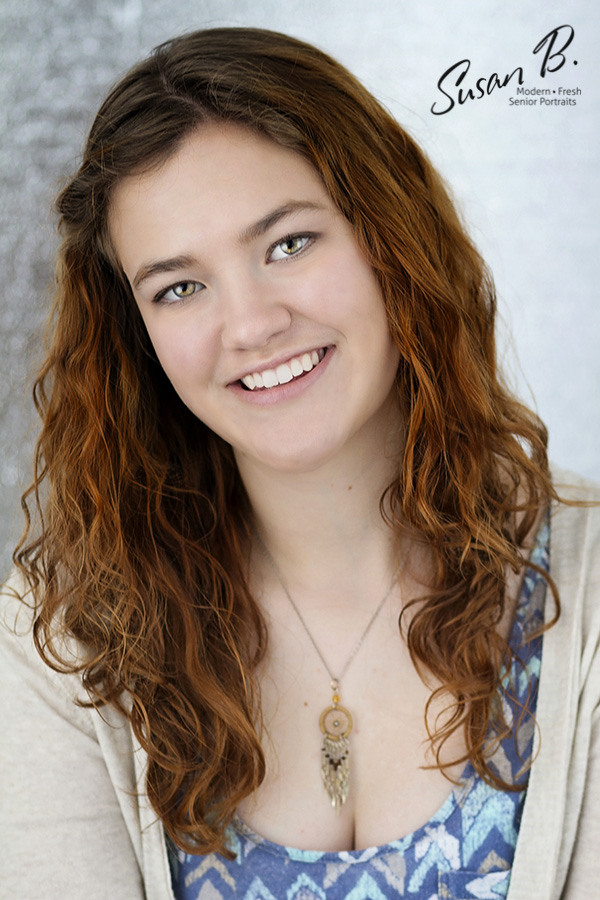 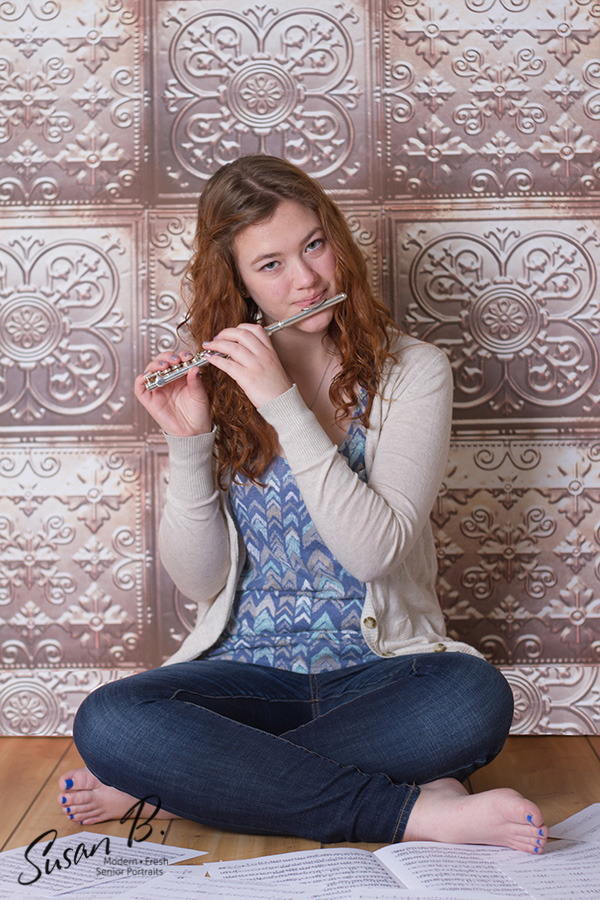 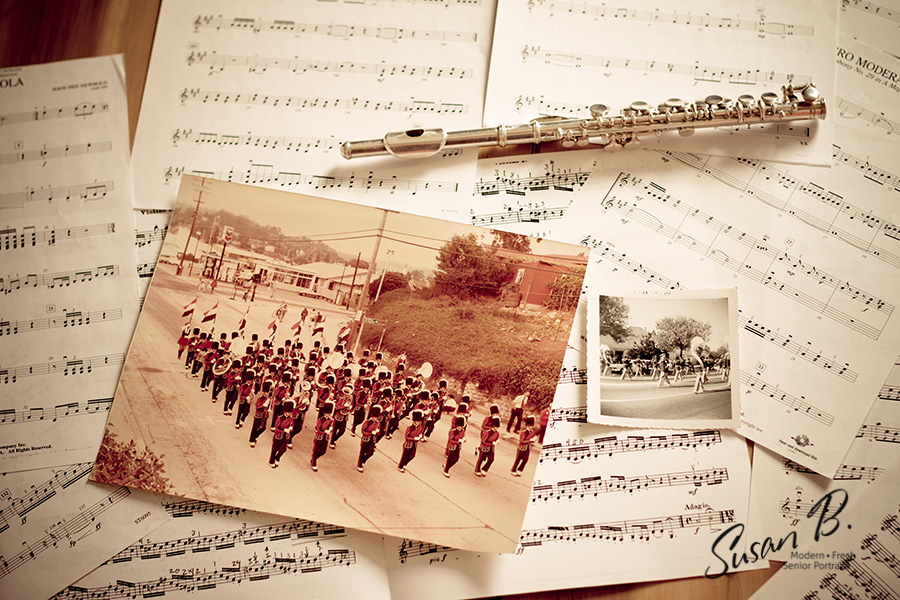 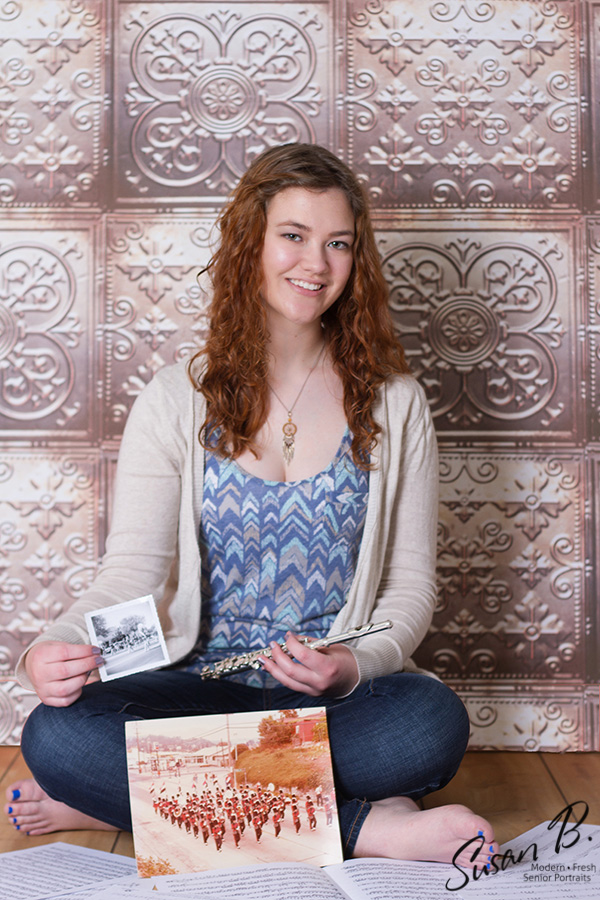 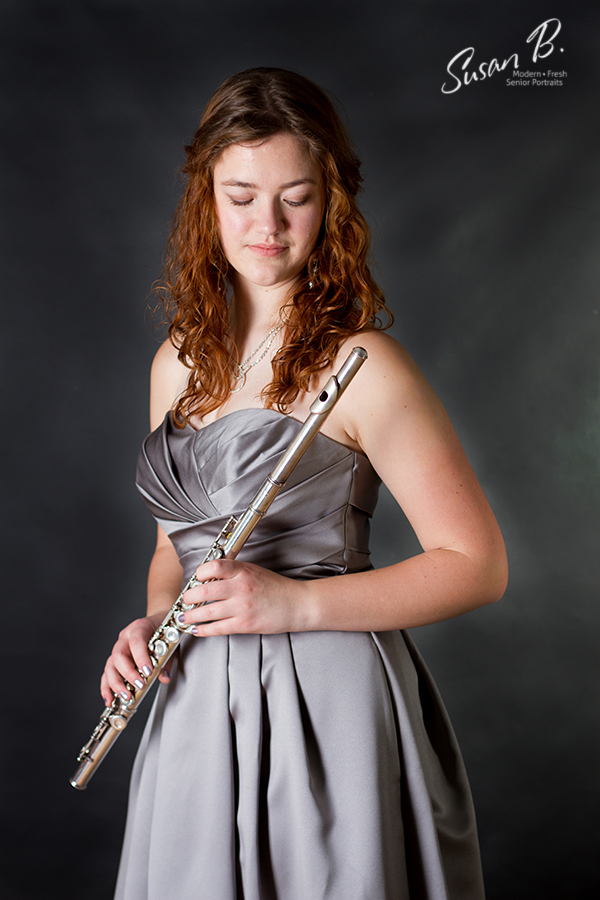 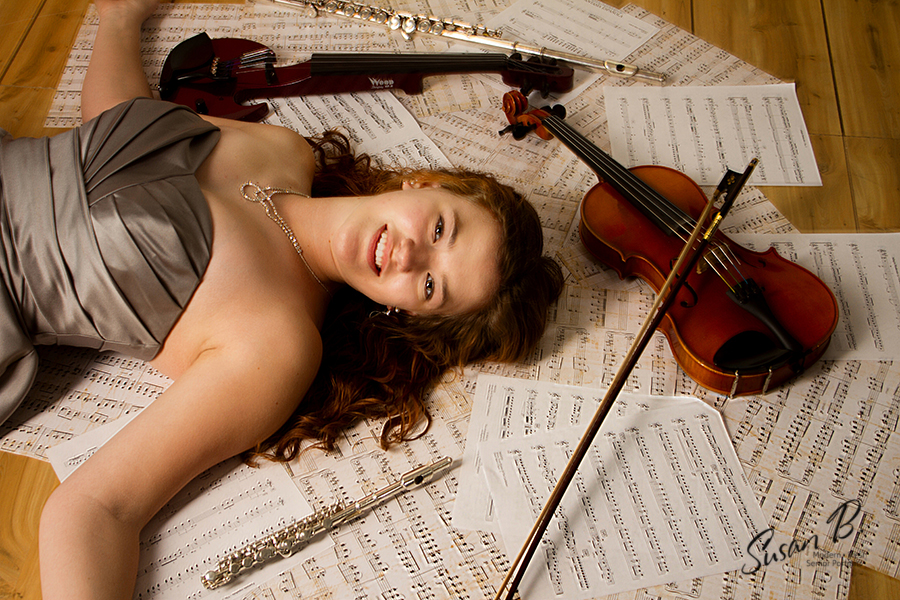 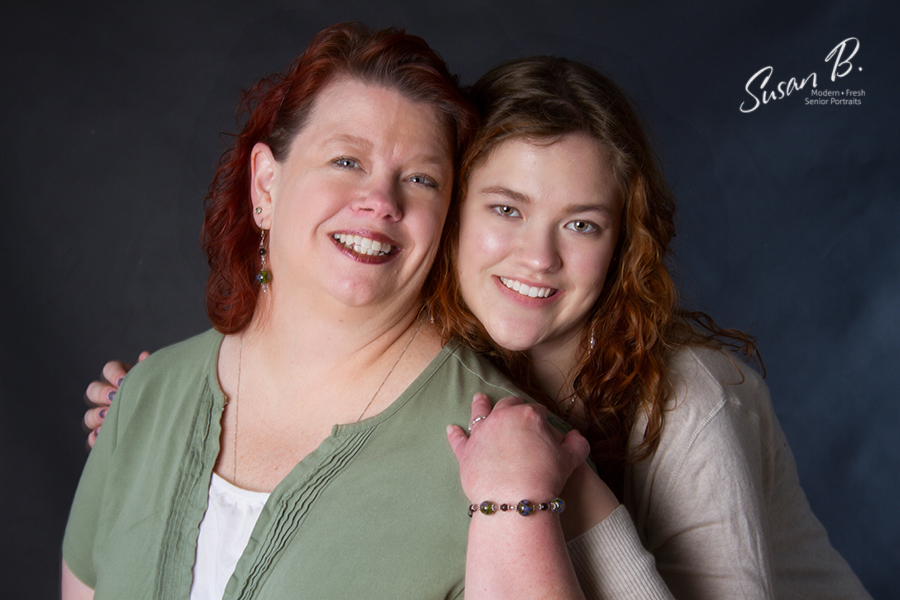 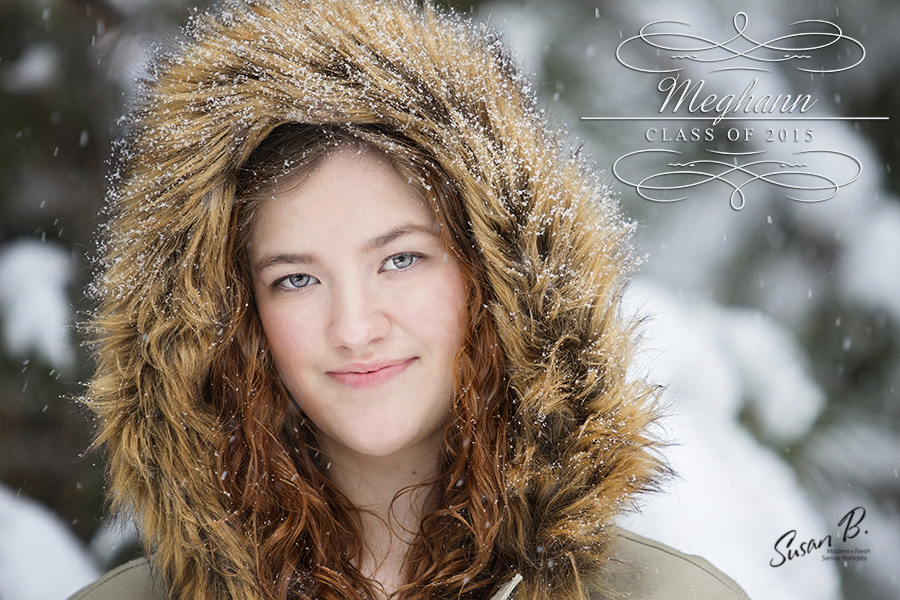 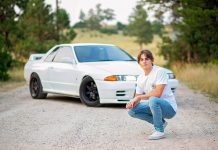 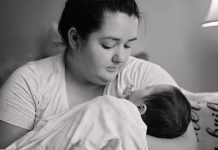 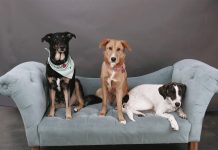 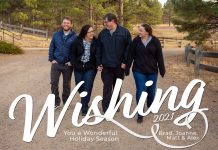 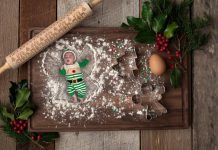